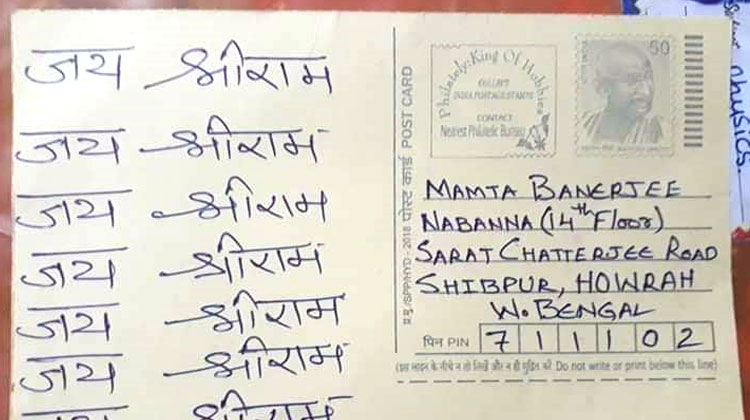 New Delhi: UPA's estranged ally Trinamool Congress Wednesday sprang a surprise by promising to support the government on whatever stand it takes on Sri Lankan Tamils issue at the UNHRC.

"Our party is deeply concerned about sentiments expressed by the Tamil people. We share their sentiments and are completely with them,” the party said in a tweet on its official account.

At the same time, it added, "On matters of external policy, we have, from the beginning, always left it to central government in moments of crisis. We will do the same on this occasion."

The statement implied that the party will stand by whatever position the government takes with regard to the resolution on Sri Lanka at the UNHRC.

Sources told PTI that prior to the Trinamool statement, parliamentary affairs minister Kamal Nath had reached out to Mamata Banerjee by talking to her on Wednesday morning.

Banerjee is understood to have conveyed the same sentiment to him as well.