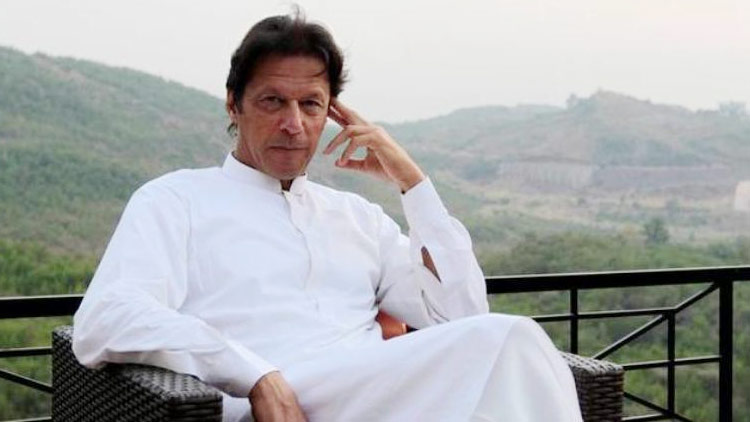 Lahore: Imran Khan has been elected unopposed as chairman of the Pakistan Tehrik-e-Insaf during intra-party polls held ahead of the upcoming general election.

No other candidate contested against the cricketer-turned-politician during the polls in Lahore yesterday.

Khan told the media that no one will be eligible to hold the post of the chairman of the Pakistan Tehrik-e-Insaf for more than two terms.

Such a measure will ensure that the party is not controlled by one family, he said.

He also called for intra-party polls in other political parties to end politics of dynasty.

Khan said his party is will hold discussions on seat adjustments for the general election with the Jamaat-e-Islami after holding a rally in Lahore on March 23.

The Pakistan Tehrik-e-Insaf has been describing the upcoming rally as a major show of strength ahead of the polls.

Referring to the general election to be held on May 11, Khan said it would be a day for getting rid of "cruel and corrupt" rulers.

He demanded the immediate establishment of a caretaker set-up to ensure free and fair polls.