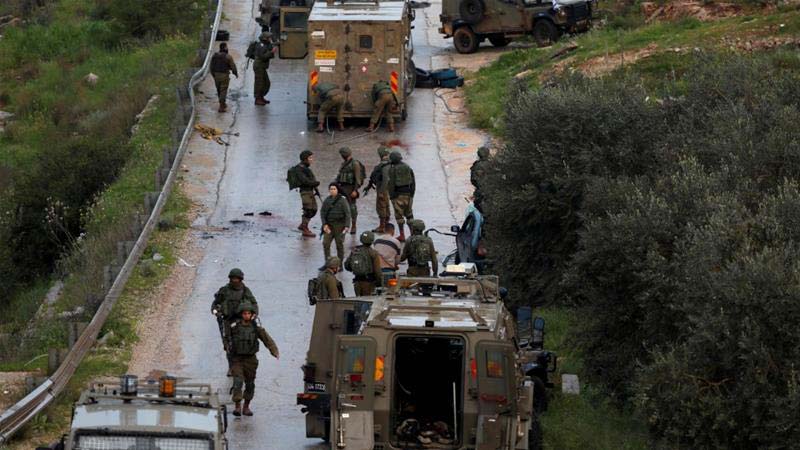 The unexpected breakthrough came during a telephone call between the two premiers with input from US President Barack Obama, who was concluding a visit to Israel.

"The two men agreed to restore normalization between Israel and Turkey, including the dispatch of ambassadors and the cancellation of legal steps against Israeli soldiers," Netanyahu's office said in a statement.

Nine Turkish activists - one of them a US citizen - were killed May 31, 2010, when Israeli commandos intercepted and boarded the ship Mavi Marmara to stop an international flotilla trying to break Israel's blockade of Gaza.

"In light of the Israeli investigation into the incident, which pointed out several operational errors, Prime Minister Netanyahu apologized to the Turkish people for any errors that could have led to loss of life and agreed to complete the agreement on compensation," his office said.

The phone call between the two prime ministers took place during Netanyahu's meeting with Obama in Jerusalem, the Israeli government said.

"I am hopeful that today's exchange between the two leaders will enable them to engage in deeper cooperation on this and a range of other challenges and opportunities," Obama said in a statement released by the White House.