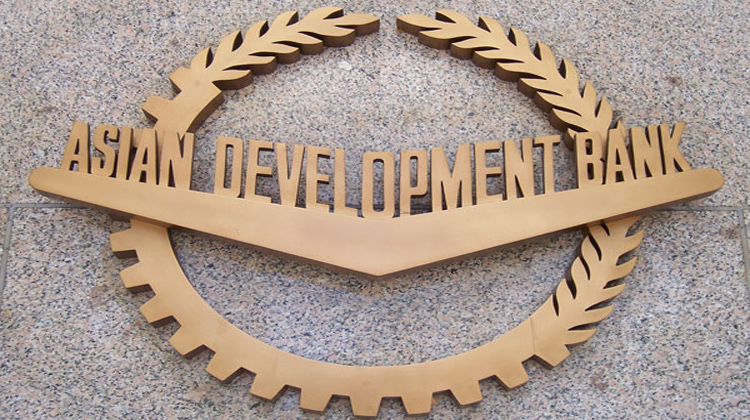 Manila: The Asian Development Bank (ADB) approved $21.72 billion in financing operations to Asian developing countries in 2011, a 14.5 percent year-on-year increase, according to its 2011 Annual Report.

According to the report, nearly 1.8 billion Asians live on less than $2 a day. Low-income countries are struggling to sustain economic growth and reduce poverty and a substantial proportion of the region's poor in middle-income countries, reported Xinhua.

In order to make the process of economic expansion more conducive to reducing poverty, ADB supports its developing member countries in pursuing the goals of inclusive growth, environmentally sustainable growth and regional integration with all the instruments at its disposal-- from project finance and technical assistance to knowledge products and policy dialogue, the report said.

The annual report showed of the total $21.7-billion financing in 2011, $14.02 billion came from ADB's ordinary capital resources and Special Funds, and $7.69 billion from co-financing partners.