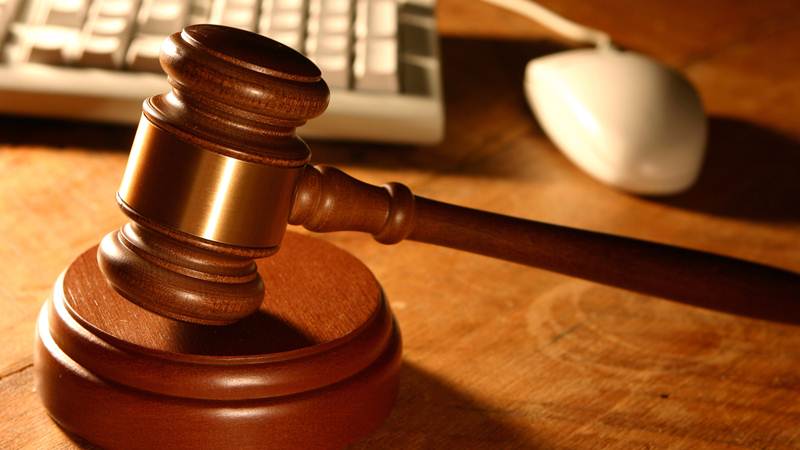 During deposition, T P Ajitha, Premjith, Javad, K Suraj retracted their statement they had previously given to the investigators. With this a total of eight persons turned hostile in the case.

Meanwhile, the trial court came down heavily against the prosecution in the case observing that there is no clarity in the questions asked by prosecution to witnesses.

The case relates to the killing of Chandrasekharan, who had quit the CPI-M and had floated the RMP, posing a challenge to the party in rural Kozhikode. Chandrasekharan was killed at Vallikkad near Onchiyam in Kozhikode on May 4.