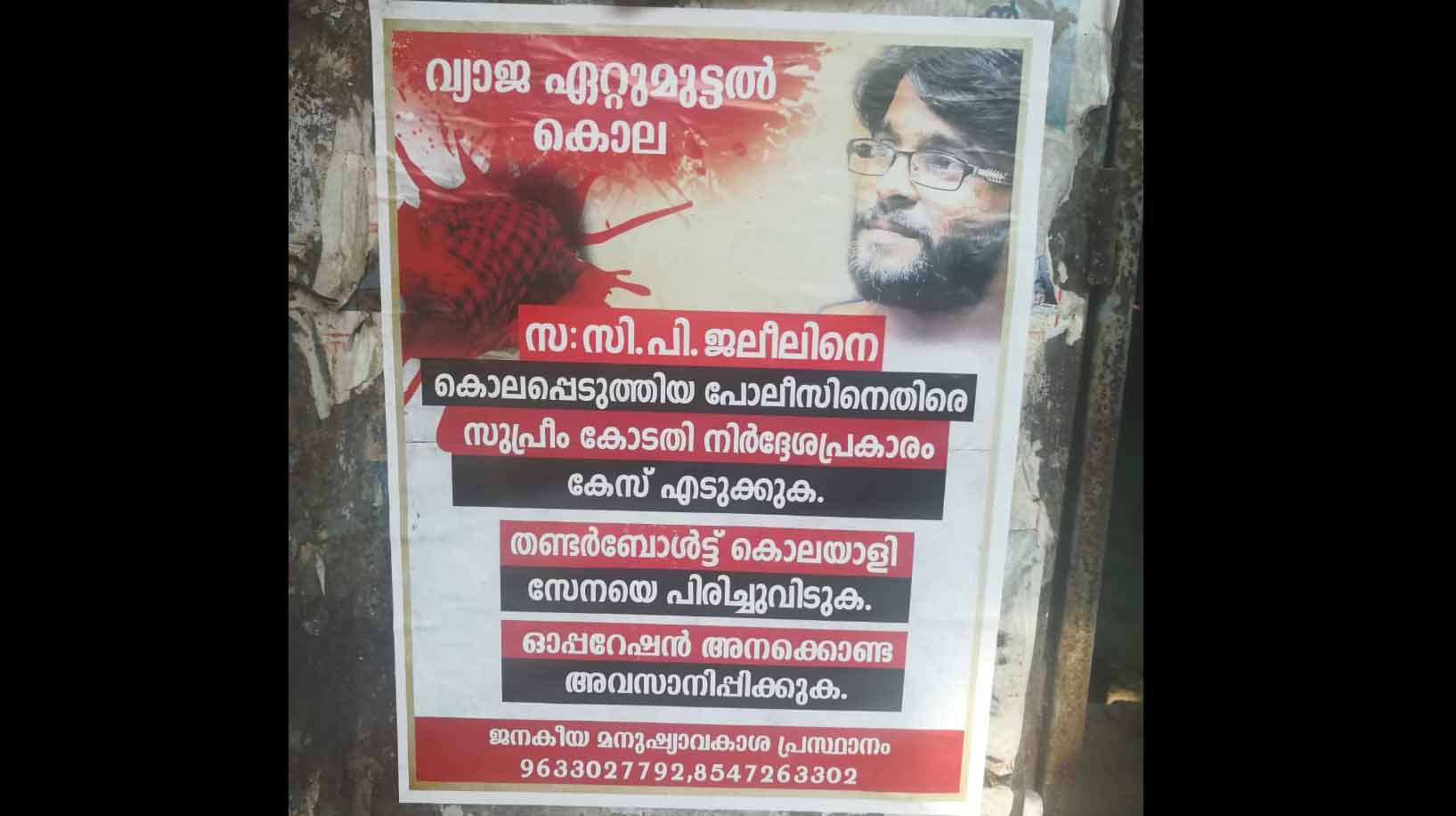 Raipur: A Maoist camp was busted in a forest in Chhattisgarh's Narayanpur district and six ultras including two women and a minor arrested.

Police also have seized a cache of arms, ammunition and daily use items from the possession of the Maoists, said Narayanpur's Superintendent of Police Amit Kamble.

He said that police Friday got information about a Maoist camp in the densely-forested Nelnar in Abujhmarh area of the the district, 300 km south of Raipur, and on the next day, a joint team comprising district police and Special Task Force (STF) reached the bank of the Madin river in Nelnar and spotted the camp.

The security forces then cordoned-off the camp, but somehow the insurgents smelt the presence of police and opened fire on them. The joint force retaliated and the gun battle lasted for about 40 minutes.

Later police succeeded in arresting 6 people from the spot, while others managed to disappear in the dense forest, the SP said.