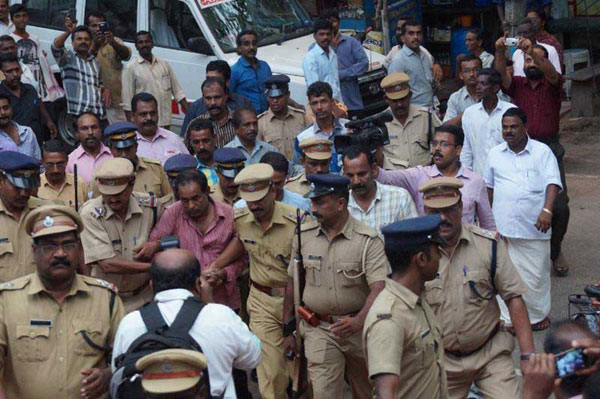 Thiruvananthapuram: The "stern stand" and intervention of the Supreme Court and the Centre helped bring back the two Italian marines charged with killing two Indian fishermen, Defence Minister A K Antony said on Sunday.

"The issue was solved without much problems with the stern stand taken by the Supreme Court and its strong intervention.

The Centre fully supported the feelings of the state government on the issue, he said.

The marines-- Massimiliano Lattore and Salvatore Girone--were aboard an Italian vessel 'Enrica Lexie' when they allegedly shot dead the two fishermen off the Kerala coast on February 15 last year.

The two marines returned on Friday last after India gave an assurance that they will not face death penalty nor will they be arrested, bring an end to a raging 11-day diplomatic row between the two countries.

Antony said the recent controversies that plagued the Congress-led UDF government in Kerala should have been avoided.

"If they learn from experiences and correct mistakes, it will be better for the state, UDF government, ruling Front and the Congress," he said.