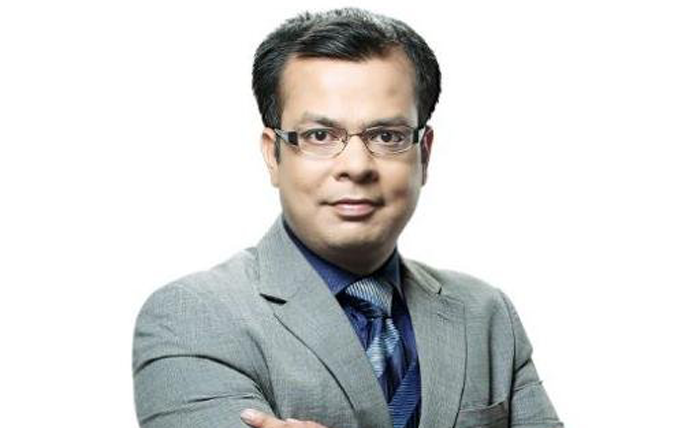 Islamabad: Microblogging site Twitter was abuzz soon after Prime Minister Yousuf Raza Gilani was convicted Thursday by the Supreme Court. A tweet said: "We need to respect & protect democratic values, not the individuals."

Maleeha Manzoor tweeted that Gilani appeared before the court, "respecting the judiciary and constitution, like a democratic chief executive".

Gilani was Thursday morning convicted for contempt of court by the Supreme Court that gave him a 30-second symbolic sentence for refusing to write to Swiss authorities to reopen a corruption case against President Asif Ali Zardari.

Shabbir Hussain Imam spoke up against dynastic politics, tweeting: "Pakistan May Allah protect Pakistan from dynasties. We need to respects & protect democratic values, not the individuals."

Saad Khan was quite critical when he alleged: "President Zardari to reward PM Gilani by gifting him one of his Swiss Bank Accounts."

Morial Shah, however, felt that people will now decide on the Gilani government, saying: "History and the court of the people will vindicate #FightForPakistaniDemocracy".