Special status for Bihar our demand too: BJP 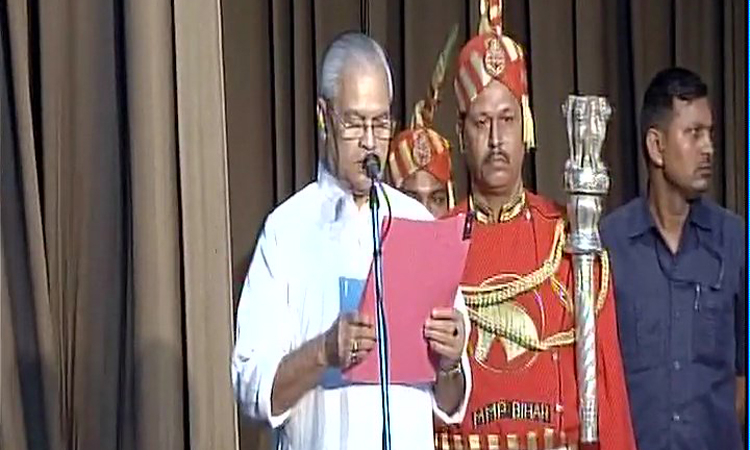 People gathered in a protest held at Araria, Bihar against CAA on Friday

New Delhi: The BJP Tuesday denied any cracks in its alliance with the Janata Dal-United (JD-U) in Bihar and said a special status for the state was its demand too.

He also said the ruling JD-U would never support the Congress.

"The anti-Congress credentials of the JD-U are well-known," Prasad told a TV news channel.

According to reports, the Congress-led central government is mulling over Bihar Chief Minister Nitish Kumar's demand of granting special status to his state.