Sanjay Dutt breaks down, says he will surrender in time 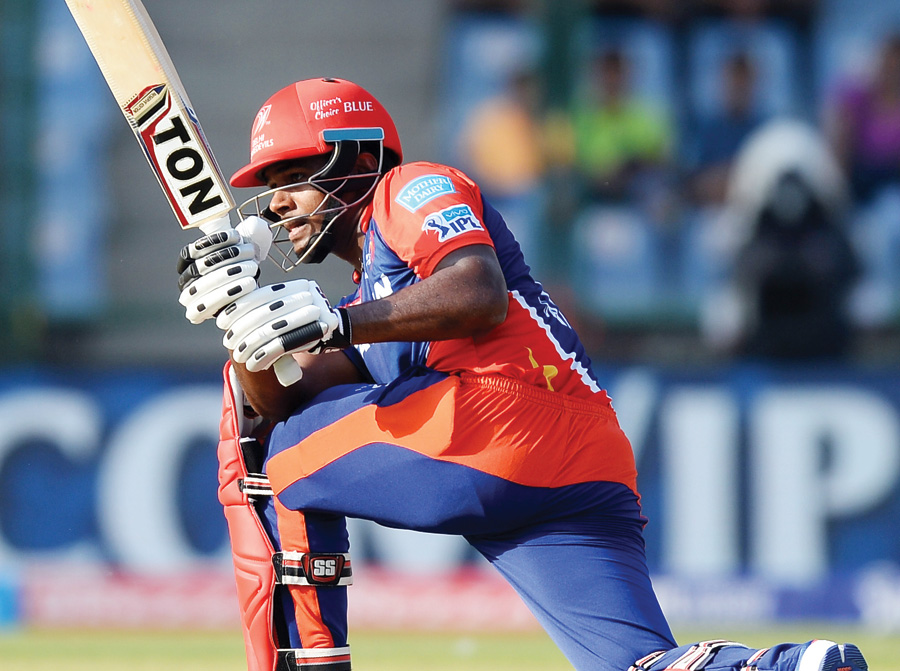 Mumbai: Actor Sanjay Dutt, who has been convicted under the Arms Act for his role in the 1993 Mumbai bombings, said Thursday that he would surrender when the time comes and would not be seeking pardon.

Speaking out for the first time since the Supreme Court ruling last week, Sanjay appealed to the media for privacy and said: "...When I am not going for pardon, there is no debate."

An emotional Sanjay, who broke down while addressing the media, said he had the highest respect for the court. "This a very, very tough time," he said. "Just let me be in peace till I go in."

He said he would be completing his work commitments.

He was accompanied at the press conference by his sister and Congress MP Priya Dutt.