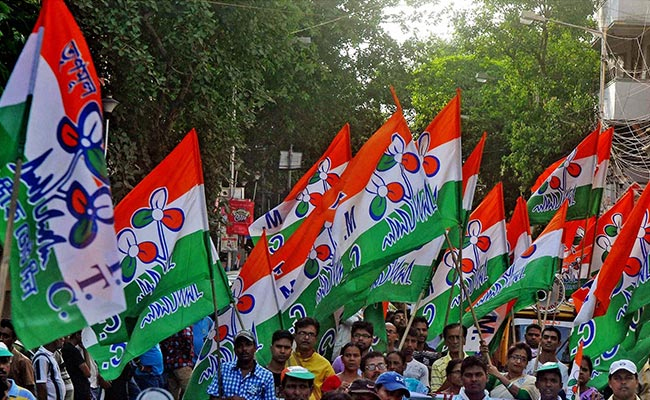 Kolkata: The Trinamool Congress Friday demanded immediate resignation of the "minority" UPA central government, saying it had no moral right to continue in office.

"For the past six months, Trinamool Congress has been clearly stating that the UPA (United Progressive Alliance) is a minority government and has no moral right to continue for a single moment," Trinamool national general secretary Mukul Roy told media persons here.

Calling the UPA "anti-people", he said the Trinamool had walked out of the coalition because the UPA was pursuing policies which were detrimental to the interests of the people.

"We withdrew support because of polices like regular hike in diesel and petrol prices, introduction of FDI in multi-brand retail, pension and insurance bills and increase in fertilizer prices," Roy said.

He said that after the withdrawal of support by the DMK, the Manmohan Singh government is "clearly" in a minority. "We want the government to resign immediately."

The Trinamool was part of the UPA coalition for over two years since May 2009. Its ministers resigned September last year and the party withdrew support to the ruling combine.

Roy, however, dodged a question on whether the party will provide support to the UPA if its spearhead Congress asked for it, saying it was for Trinamool chief Mamata Banerjee to decide.

"It is a policy decision. In my own capacity I can't comment on this. It is for the party supremo to decide."

"But I can tell you that though on the floor of the house (Lok Sabha), the UPA may continue for some time because of the numbers game, it is a minority government, which has to go".