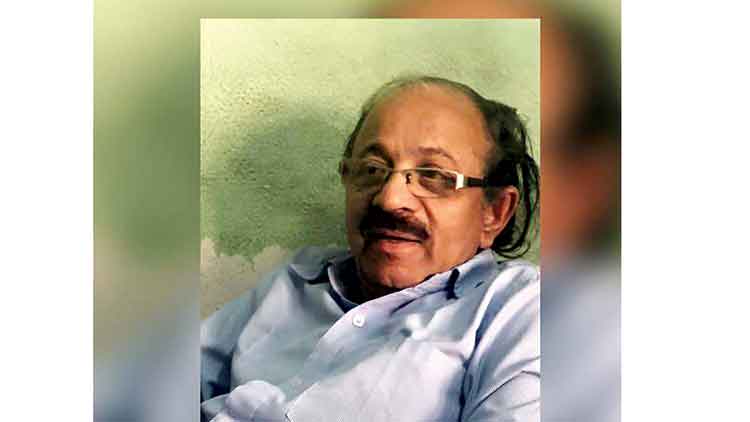 New Delhi: A K Antony was "one of the only" leaders apart from Priyaranjan Dasmunsi who "flatly criticized" Sanjay Gandhi during 1976 AICC session in Guwahati during Emergency when the latter's political graph was on the rise, US diplomatic cables have claimed.

The cables, made public by WikiLeaks, also said the party faction led by Antony, the Kerala unit president, refused to support Sanjay and questioned his "rapid ascent to a position of power" asking "what sacrifices he has made for the party or the country".

On the Guwahati AICC session and Youth Congress conclave, the cables said, Sanjay was the star attraction and he received top billing as the prime mover behind the organization's revitalization and as a national leader second only to his mother Indira Gandhi.

"He still may be number two, but Sanjay and company keep on trying harder," the cable sent on November 26, 1976 said.

Despite all the fanfare for Sanjay and the Youth Congress, the cables said, US diplomats in Delhi continue to hear and see no evidence that the quality of YC membership "improved measurably".

"Kerala Congress president A K Antony was one of the only leaders to flatly criticize the new Youth Congress and Sanjay. The other key critic was West Bengal Congress leader P R Dasmunsi," it said.

The cable went on to analyse that in the next year, ie 1977, unhappiness among Congressmen and the organisational ineffectiveness will become an increasing problem.

"... the effect of the Guwahati session has probably been to increase unhappiness inside Congress, increase confidence among Youth Congress leaders and further diminish any air of democracy within the Congress organisation," it said.

In another cable which talks about Sanjay's unpopularity in Kerala, it is said that talks with a variety of people in May 1976 left them with the impression that Indira's second son was "not very popular" in the state.

It said newsmen whom they met "resented" Sanjay's "rapid build up" saying that he was known only for his association with Maruti. The newsmen told US officials that Sanjay was not a politician and that he does not posses any qualities that were needed for political leadership.

"Predictably, the KPCC faction led by state home minister K Karunakaran supports Sanjay, as does one section of the Kerala Youth Congress.

"The wing of KPCC led by A K Antony and the other faction of the Youth Congress do not support him. Antony and those refusing to support Sanjay question his rapid ascent to a position of power, asking themselves, we understand, what sacrifices he has made for the party or the country," it said.

It said the Kerala Youth Congress is somewhat more radical than the other states and Sanjay's policies are not popular in Kerala.