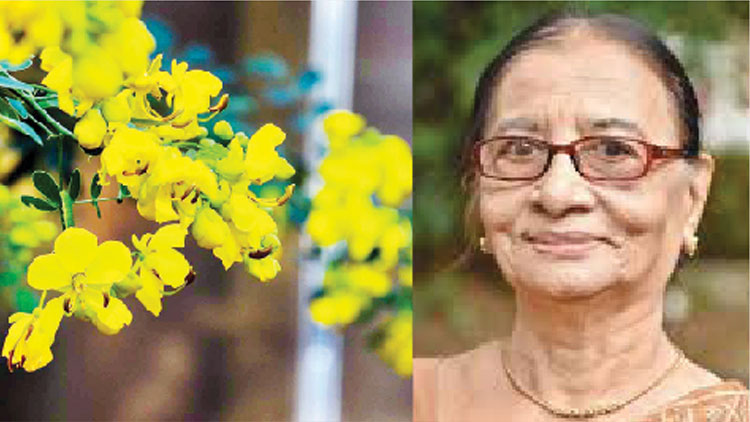 Thiruvananthapuaram: Keralites celebrated harvest festival 'Vishu' Sunday with traditional fervour and gaiety, looking ahead to a season of peace and prosperity.

People woke up in the wee hours to see "Vishukkani," the ceremonial sighting of auspicious articles like rice, fruits, gold and flowers tastefully arranged in brass vessels, symbolising hope and promise.

Heavy rush was witnessed in major temples, including Guruvayur and Sabarimla, where devotees thronged in hundreds for Vishu darashan.

At the Sabarimala hill shrine of Lord Ayyappa, a large number of devotees from neighbouring states also thronged for the Vishu darshan, for which elaborate arrangements had been made.

Keeping up the long tradition, elders gifted coins to children as part of the custom known as 'Vishukaineettam.' In the Malabar region in north Kerala, children ushered in Vishu by bursting crackers in the wee hours.

The highlight of the celebrations was a sumptuous lunch comprising various dishes and delicacies, mostly made of seasonal fruits and vegetables.

The day also marked the beginning of the 'Vishu Vilakku' festival in several temples in the northern Kerala. In rural areas, local sports and arts clubs organised competitions, giving a secular touch to the festivities.