I don't blame anyone for the mess: Anjali 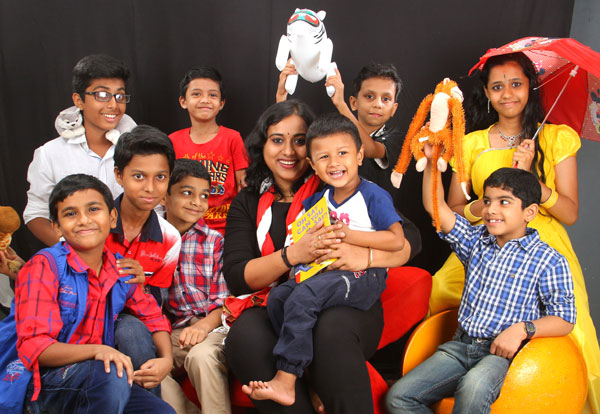 Chennai: Saddened by the recent turn of events, southern actress Anjali says she can't blame anyone for the mess in her life as she is herself responsible for it.

"I'm sorry about all the recent incidents that happened in my life. I have nobody to blame for it because I'm responsible for my actions," Anjali, who appeared in public Friday after remaining missing for five days, told IANS.

"I may have hurt many in the last few days, including my family members. I would personally like to apologise to them.

"I would also like to thank all those who stood by me and lent their support. I will start shooting from Monday for pending projects. All I need to do now is concentrate on my work and put all this behind me," she added.

She complained that Bharati Devi and Kalanjiyam were causing her mental torture and were using her as an ATM.

However, her stepmother and director Kalanjiyam rubbished all her allegations.

Kalanjiyam, in fact, filed a defamation suit against Anjali April 9 for charging him with baseless allegations.

Bharati Devi filed a police complaint April 10 alleging that Anjali may have been kidnapped and was being forced to issue statements against her and director Kalanjiyam.

On her return, Anjali claimed she was in Mumbai since she went missing. She said she wanted a break from her busy working schedule and, therefore, went to Mumbai.

She made her cinematic debut with Tamil drama "Sathamindri Muthamidu", which was directed by Kalanjiyam. However, that film never saw the light of the day.