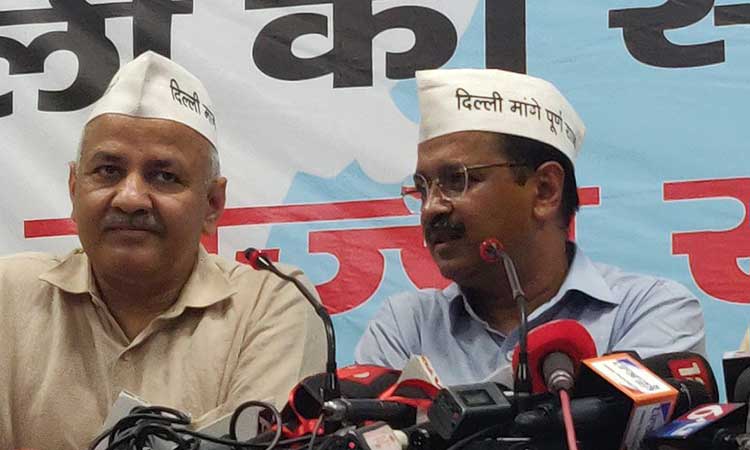 According to Manish Sisodia, the party members wanted Kejriwal to contest the upcoming Delhi elections for which he is also ready.

"An informal meeting was held in which a few members, including Kejriwal, have been shortlisted to contest the polls. But, the constituency is yet to be finalized," he told IANS.

Sisodia also told IANS that Kejriwal will soon write to Delhi Chief Minister Sheila Dikshit to accept 10 lakh protest forms which were filled by the people, during his 15 days of fast against inflated power and water bills.

On April 1, the party members were prevented by Delhi Police when they were going towards Dikshit's house to hand over the more than eight lakh protest forms.

The AAP leaders have also decided to march towards Dikshit's house April 28 from Jantar Mantar in central Delhi, he said.