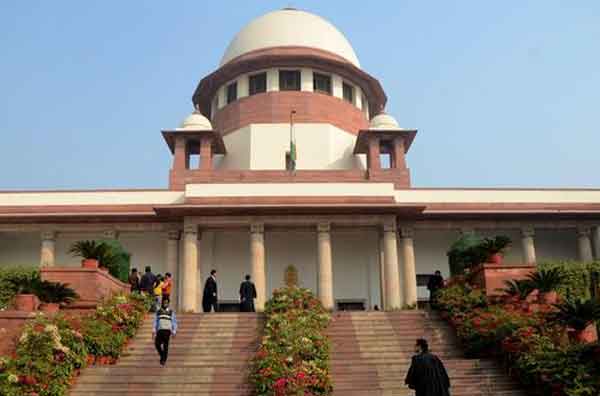 New Delhi: The Supreme Court Tuesday rejected the plea of three 1993 Mumbai bomb blasts convicts that they may be permitted not to surrender to serve the remainder of their sentences till their clemency petitions are decided by the president.

The apex court bench headed by Chief Justice Altamas Kabir while ruling on the plea of Zaibunnisa Anwar Kazi, Ishaq Mohammed and Sharif Abdul, said that if such a prayer was allowed, the President's Office will be flooded with clemency petitions.

Unimpressed by the plea of senior counsel Fali Nariman that a conviction brings an offence to an end but liberty is not taken away, the court said that thousands of people are out on bail and when asked to surrender, they do so.

Earlier, Zaibunnisa Anwar Kazi, Ishaq Mohammed and Sharif Abdul moved the apex court for suspension of their sentence till their mercy petitions are decided by the president. They have cited ailments and the advanced age as reasons for relief.

Zaibunnisa Anwar Kazi,70, had said that she was being treated for kidney cancer and her condition was so bad that she not only requires constant medical attention but also needs an attendant to take care of her. She has said that she would not be able to survive in the conditions prevalent in jails.

In her plea, Zaibunnisa said that a petition under Article 72 has been filed on her behalf before the president, seeking pardon of her punishment.

Ishaq Mohammed, 88, and Sharief Abdul, 76, have cited their advanced age as ground for relief.