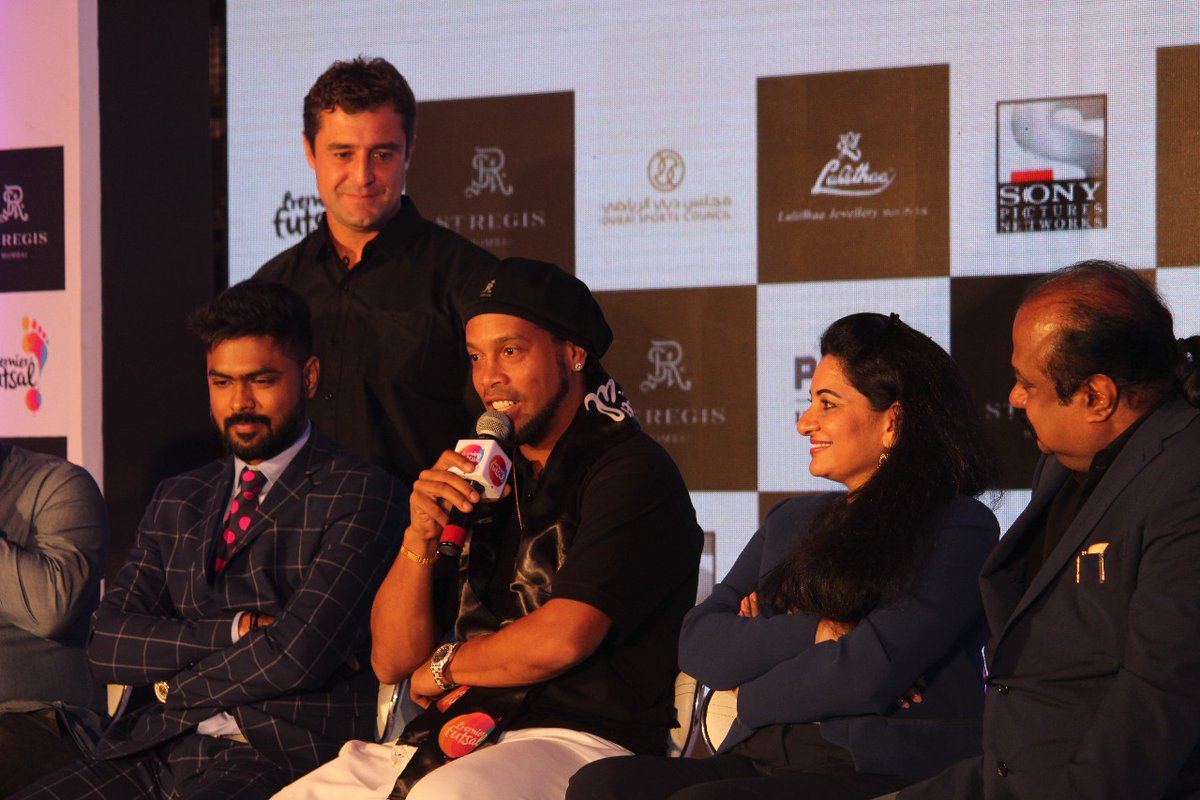 Rio de Janeiro: Two-time FIFA World Player of the Year Ronaldinho has been named in Brazil's squad for next week's friendly against Chile.

His inclusion comes after an impressive display in Brazil's 4-0 win over Bolivia earlier this month, a match that marked the 33-year-old's return to the team after being dropped for friendlies against Italy and Russia, reports Xinhua.

The April 24 fixture at Belo Horizonte's Mineirao World Cup stadium will feature South America-based players only due to it not being on a FIFA date.

"We played better than expected against Bolivia and hopefully this team can have another good performance against Chile," Brazil coach Luiz Felipe Scolari said.

It will be the last chance for players to impress Scolari before he picks his squad for June's Confederations Cup in Brazil, considered a prelude to the 2014 World Cup.

Brazil will prepare for the tournament with friendlies against England at Rio's revamped Maracana Stadium on June 2 and then France at Porto Alegre's Arena Gremio a week later.