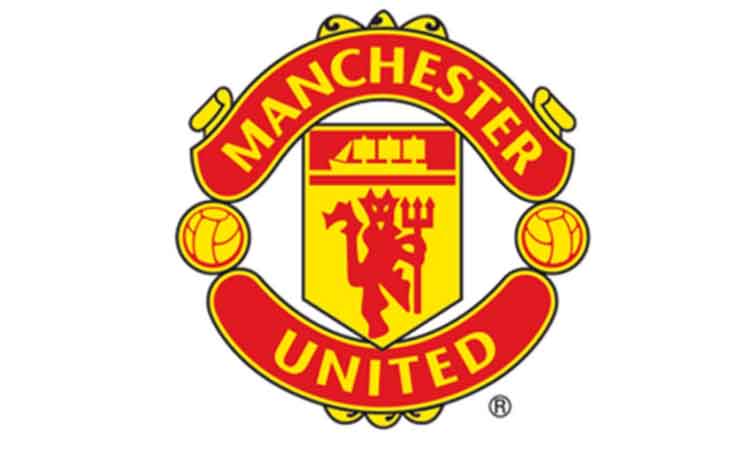 Manchester City's 3-1 loss at Tottenham Hotspur a day earlier had handed United a chance to regain the title and Alex Ferguson's men needed no second invitation, swamping Villa yesterday to claim the championship with four games to spare.

Van Persie, United's number 20, was the man who brought United their 20th top-flight crown, netting inside 90 seconds and then scoring a breath-taking volley before completing his hat-trick 12 minutes before half-time.

"I am very happy, but it is weird. I had to wait so long for my first title. It is a great feeling," van Persie told Sky Sports.

With 13 Premier League titles, United manager Ferguson and veteran midfielder Ryan Giggs, creator of two of van Persie's goals, have now each won as many English league crowns as Arsenal.

"I'm delighted for all the players, for myself, the staff and the supporters," said Ferguson.

"You can go on and on about losing the title (last season), but at the end of the day, our consistency for the last 20 years is unbelievable.

"The focus of the team was good, they focused on the challenge of City and came up trumps."