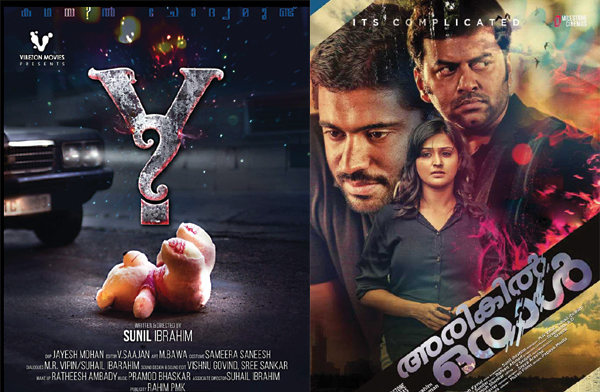 Washington: Sunil Tripathi's family has sought "privacy" for itself and "for our love for Sunny" after forensic dental examination confirmed that a body found in Providence River was that of the missing Indian origin student.

"On April 23, our beloved Sunil was discovered in the waters off India Point Park in Providence," his family wrote in a statement after the Rhode Island Department of Health confirmed the identity of the 22-year-old's body Thursday.

"At this time, the cause of death is pending further study, and his family has been notified," Dara Chadwick, a spokesman for the Rhode Island medical examiner's office said.

Chadwick could not confirm whether the body would remain at the medical examiner's office. Lindsay Lague, a spokesperson for the Providence Police Department, told ABCNews.com, "There is no foul play suspected."

"This last month has changed our lives forever, and we hope it will change yours too," Tripathi's family said expressing its "indescribable grief" and gratitude.

"We appreciate the coverage and support, but at this time, we ask for privacy for our family and for our love for Sunny."

"For more than a month our community has sought to support the Tripathi family in their courageous and tireless efforts to search for Sunil," Brown University President Christina Paxton said Thursday in a message to the university community.

"We extend our deepest condolences to Sunil's family for their loss and for the immeasurable pain they have endured during this period."

The university is planning a memorial service to honour Tripathi's life.

Tripathi was taking a leave of absence from Brown when he left his apartment near campus on March 16, leaving his wallet, identification and bicycle at home. He did not return, setting off a round-the-clock search by his relatives, who temporarily moved to Providence and worked with the police and the Federal Bureau of Investigation to try to find him.

"He's very quiet, he's very private, he's very intellectual," Tripathi's mother, Judy told the New York Times in an interview last week. "He admitted to some depression, but he said that he could figure it out, he could handle it."

Last Thursday, shortly after the FBI released grainy surveillance photographs of the two Boston bombing suspects, some Internet users began to speculate that Tripathi might be one of them.

"It was absolutely horrible," Judy Tripathi was quoted as saying by the Times. She said her family knew immediately that neither of the men in the photographs was her son - a man who they said literally would not hurt a fly, choosing instead to set insects free outside.