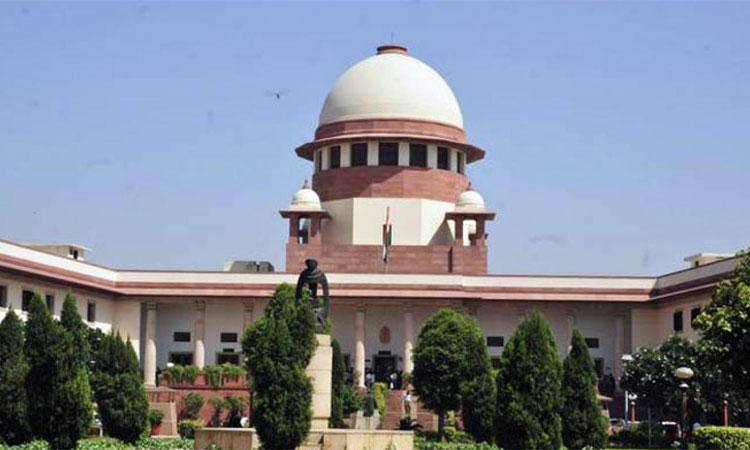 New Delhi: The Supreme Court Monday directed Delhi Police to file an affidavit giving details of steps taken after they received a complaint from the parents of a five-year-old girl who was gang-raped after being abducted in the capital.

The court sought the details of steps taken by police after the girl's parents gave a complaint after she went missing from Gandhi Nagar in east Delhi April 15.

The judges' direction came after they declined to accept a police explanation that was submitted in court on a plain paper.

The petitioner had sought initiation of contempt of court proceedings against the police commissioner, the area deputy commissioner of police, the area police station chief and the investigating officer of the case.

The NGO said police disregarded the Jan 17 order of the apex court which said that in "case a complaint with regard to any missing children is made in a police station, the same should be reduced into a first information report and appropriate steps should be taken to see that followup investigation is taken up immediately thereafter".

As the court took up the plea for hearing, Additional Solicitor General Siddarth Luthra told the court that another bench of the court was seized of a similar matter.

But senior counsel H.S. Poolka, who appeared for the NGO, told the court that the matter being dealt with by the bench headed by Justice G.S. Singhvi was different from the one raised by the petitioner.

The apex court bench headed by Justice Singhvi had taken suo motu cognizance of the beating of a woman by Punjab Police in Taran Taran and the cane charge against teachers in Patna by Bihar Police.

The NGO said that soon after the five-year-old girl from east Delhi went missing, her parents reported the matter to police who allegedly worked in a "lackadaisical" manner and did not register the case for several hours.

The NGO told the court that a total of 77 children, including 51 girls, had allegedly gone missing in east Delhi from Jan 1 to April 20.