Death of 6-year old: Stepmother an accused in theft case 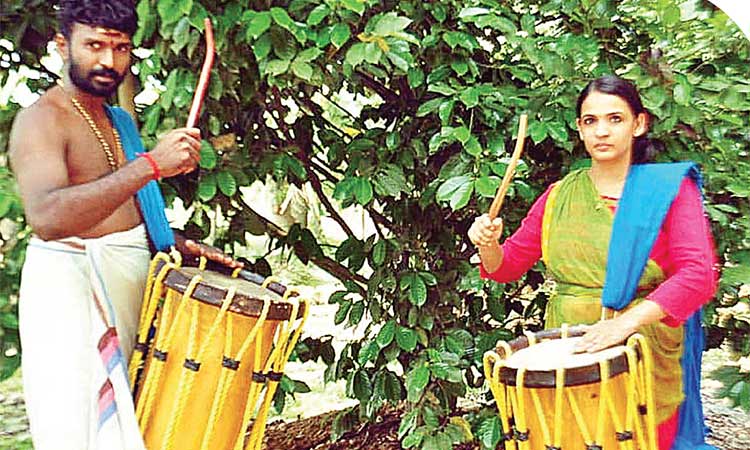 Kozhikode: Devika Antharjanam, the stepmother of the six-year old girl who died at the Medical College Hospital here on Wednesday due to torture is also an accused in a theft case, the police have reportedly found out.

The girl was admitted to a private hospital here with serious burn injuries on Monday allegedly caused by the torture of the stepmother. Doctors, who found the parent's explanation that the girl had accidentally fallen into hot water unsatisfactory, informed the police about the incident.

Later, she was admitted to the Medical College Hospital where she died Wednesday.

Preliminary medical reports confirmed that the girl had undergone extreme physical torture which led to her death.

The police arrested the due followed by the death of the child.

The girl's mother had died four years back in a road accident and later her father, Subramanian Nambudiri, got remarried to Devika.

The police have learnt that Devika’s original name is Ramlath and hailed from Mangada near Perinathalmanna in Malappuaram district. She later converted to Hinduism and changed her name before marrying Subramanian, who work as priest in temples. Both of them have been involved in burglary in temples.

The police say that Devika was involved in stealing the jewels of the deity from a temple in Aluva.