SC to take up reference on information commissioner today 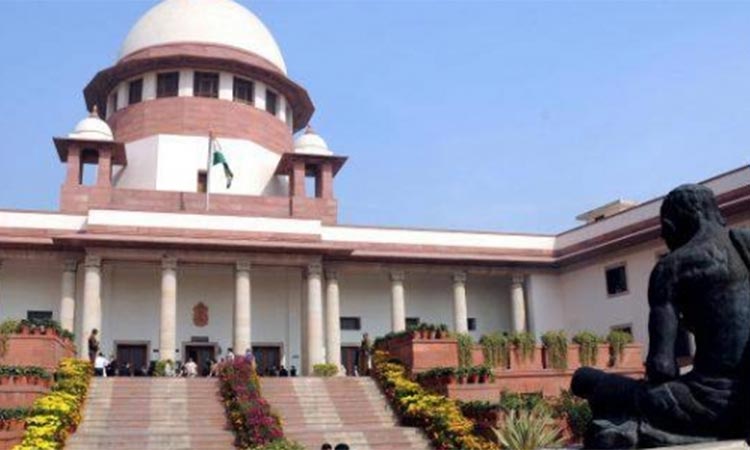 Thiruvananthapuram: Former chief minister V.S. Achuthanandan will watch closely proceedings in the Supreme Court, as it considers Monday a "special reference" from the Kerala governor on the dismissal of a top state official.

Besides Achuthanandan, his wife Vasumathy figures prominently in the documents submitted to the apex court to substantiate the Kerala governor's special reference on an information commissioner accused of interfering in cancellation of a land deal with the former chief minister's relagtive.

Kerala Information Commissioner K. Natarajan has already been suspended and the state govenment has decided to also dismiss him. However, the Supreme Court permission is necessary for the dismissal to take effect.

Natarajan's fate will be decided by the apex court ruling on the special reference of the governor when it takes up the mater Monday.

In the conversation, the information commissioner is heard trying to persuade Kunjan to see that Achuthanandan is not included in the list of accused in a land scam case.

Achuthanandan is prime accused in the land scam case, and TV channels here have been airing reports that the mobile phone of Vasumathy was mentioned, along with the mobile numbers of others listed as accused in the scam.

Representing the Kerala government is its counsel V. Giri, a former judge of the Kerala High Court who quit as judge in 2009.

In June 2011, the Congress-led Oommen Chandy government ordered a probe after examining all files related to the land transfer to T.K. Soman, a relative of Achuthanandan.

The cabinet also decided to cancel the land allotment made to Soman, a former defence official, in Kasargode district.

The alleged land transfer took place at the fag end of Achuthanandan's tenure as chief minister in early 2011.

Besides Achuthanandan, who is named prime accused in the case, former revenue minister and CPI leader K.P. Rajendran is also accused.