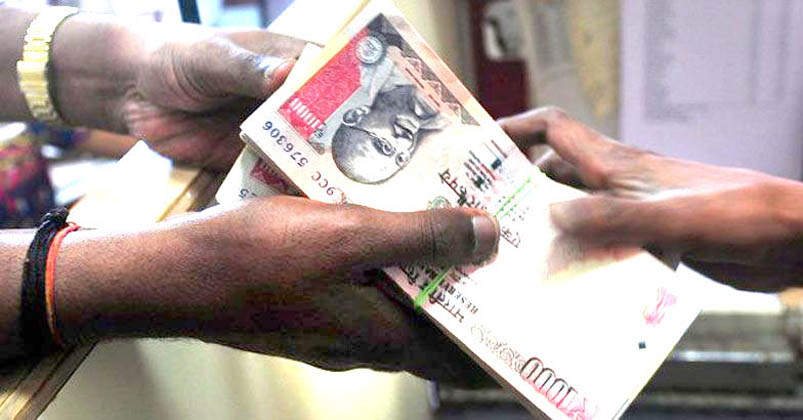 Thiruvananthapuram: State government has decided to sanction eight per cent increase in Dearness Allowance to state service employees and pensioners.

According to government sources, Finance Minister K M Mani has forwarded the proposal in this regard to Chief Minister Oommen Chandy and it is expected to be taken up in the cabinet meeting later this week for approval.

The increase would have retrospective effect from January 1 this year.

The additional benefit to be given to employees through the decision upto June 30 would be merged in their Provident Fund.