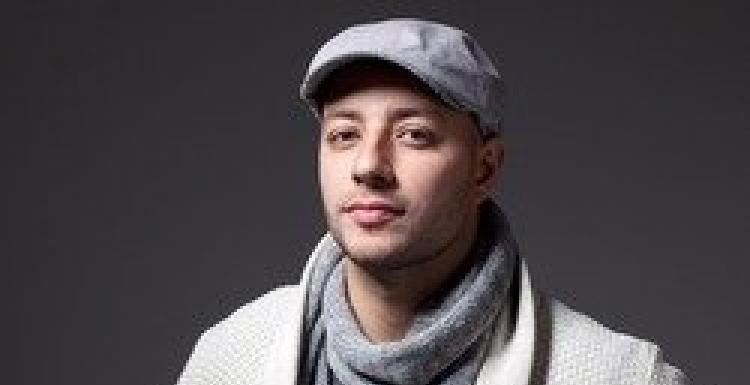 Chandigarh: Pakistani prisoner Sanaullah Ranjay who was in a hospital here after being attacked in a Jammu jail last week died Thursday morning, doctors said.

Ranjay, who was extremely critical for the last few days and had suffered renal failure Wednesday, died just before 8 a.m. Thursday at the Post-Graduate Institute of Medical Education and Research (PGIMER) here.

The Pakistani was in deep coma ever since he was flown in here from Jammu last Friday. He was serving life imprisonment at Jammu's Kot Bhalwal Jail.

He was attacked last Friday by an Indian prisoner and then flown from Jammu to Chandigarh for treatment.

The information regarding his death has been given to the central government. The same is likely to be conveyed to the Pakistan High Commission in New Delhi, officials said.

Two members of Ranjay's family had arrived here Tuesday from Pakistan. They had appealed to the Indian government to repatriate him to Pakistan.

The attack on Ranjay took place a day after Sarabjit Singh, an Indian prisoner in Pakistan, succumbed to grievous injuries following a murderous assault in Lahore's Kot Lakhpat Jail.