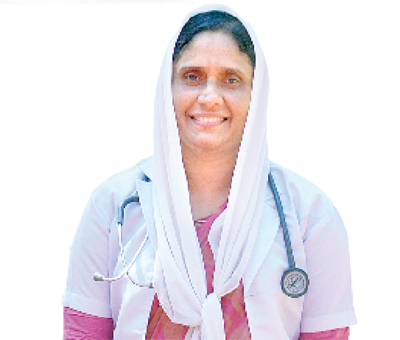 Cairo: A retrial of Hosni Mubarak, Egypt's former president, over his role in the deaths of protesters during the country's uprising has begun in Cairo.

Mubarak, his interior minister Habib al-Adly, and six security chiefs are facing court again over their role in the murder and attempted murder of hundreds of peaceful demonstrators between January 25 and January 31, 2011.

The fresh retrial was originally scheduled on April 13, but Judge Mostafa Hassan Abdallah excused himself from proceedings in an opening session that lasted just seconds.