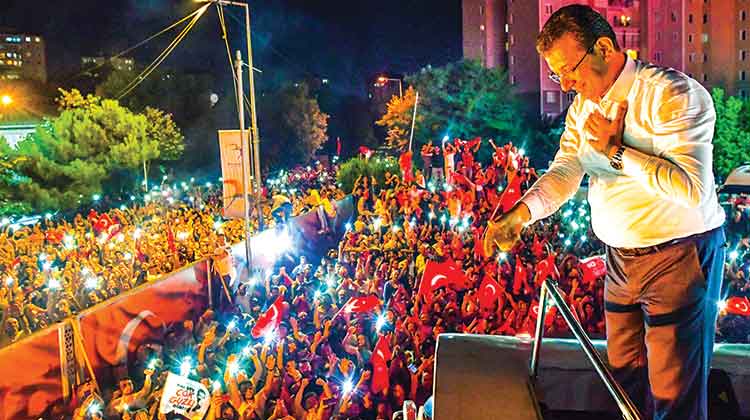 Turkish President Tayyip Erdogan and his wife Emine greet supporters in Ankara, on April 1, 2019 after the result of local elections. - Turkey'

Ankara: As many as 40 people were killed and over 100 injured, in two blasts that occurred a Turkish town of Reyhanli, near Syrian border Saturday, the government said.

Five suspects, three of them Syrian nationals, have been detained in connection with the blasts, Turkey’s NTV reported.

The attack occurred when two cars exploded in front of the municipality building and the post office in the southern province of Hatay, a few kilometres from the main border crossing into Syria, said Turkey's interior minister Muammer Guler.

Foreign Minister Ahmet Davutoglu said the deadly attack in the Turkish town was not a "coincidence", and warned against "provocations amid changes in neighbouring Syria", hurriyetdailynews.com reported.