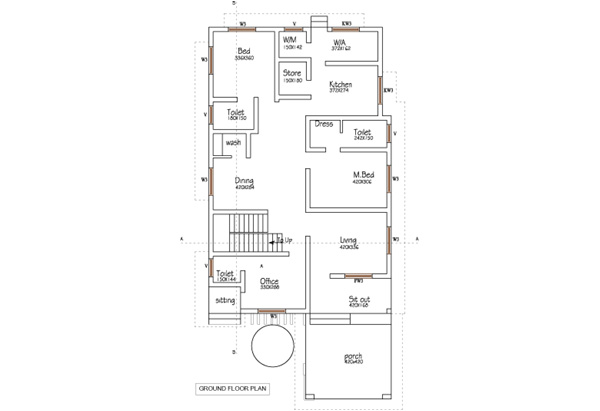 New Delhi: The CPI-M Polit Bureau has decided to appoint a six-member commission to enquire into the points raised by Achuthanandan in his letter.

Achuthanandan on Saturday had written a letter to the party’s Polit Bureau. The letter reportedly contains a set of allegations against the State leadership, including TP murder, P Karunakaran commission report, land allotment case and SNC-Lavalin graft case.

A meeting of the CPI-M Polit Bureau in New Delhi on Sunday had decided to expel VS's press secretary K Balakrishnan, additional private secretary V K Sasidharan and personal assistant A Suresh from the party as suggested by the CPI-M State committee.

However, in a relief to the Leader, the Polit Bureau and the CC had declined to give in to demand of the State leadership to remove him as the Leader of the Opposition in the State Assembly.