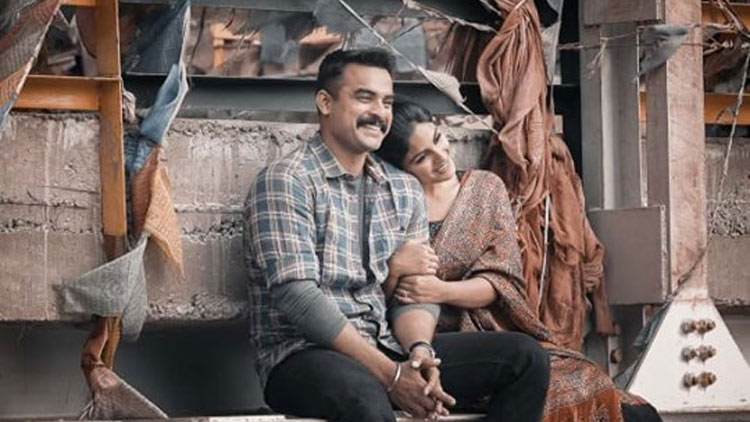 Manila: Filipinos are going to the polls to choose thousands of local leaders and national legislators in what is seen as a referendum on the presidency of reformist Benigno Aquino.

Police and the military have been placed on heightened alert for expected poll-related violence that has already claimed dozens of lives since campaigning began in February.

More than 52 million people are eligible to vote in Monday's elections.