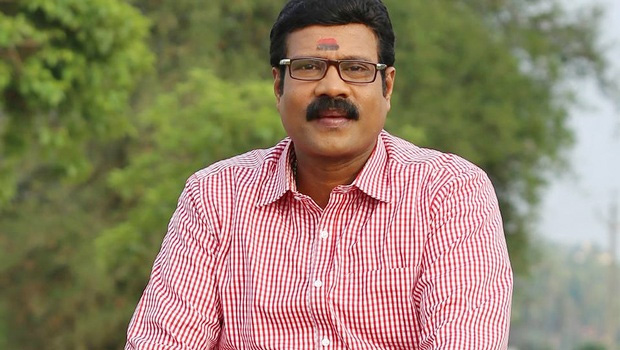 Thrissur: A group of forest officials have allegedly been roughed up by Malayalam actor Kalabhavan Mani in Kerala, a police official said Wednesday.

The incident took place Tuesday night at popular tourist destination Athirapally, around 70 km from here, when the forest officials were checking vehicles at a check post.

"The officials said that around 11.40 p.m. when they waved a car to stop for checking they found Mani on the driver's seat. But he did not allow them to check the vehicle, and after exchange of words he drove away. But they alleged that he returned after 20 minutes and attacked some officials," an official at the Vettilappara police station told IANS.

So far, police have not registered a case. However, three forest officials who have alleged to have been beaten up by the actor got themselves admitted to a government hospital.

"A young lady and two men were in the car with the actor. We were doing our job and we got roughed up," said a forest official from his hospital bed.

Meanwhile, Mani also got himself admitted to a hospital Wednesday morning. He could not be reached for his reaction to the controversy. His phone has been switched off.