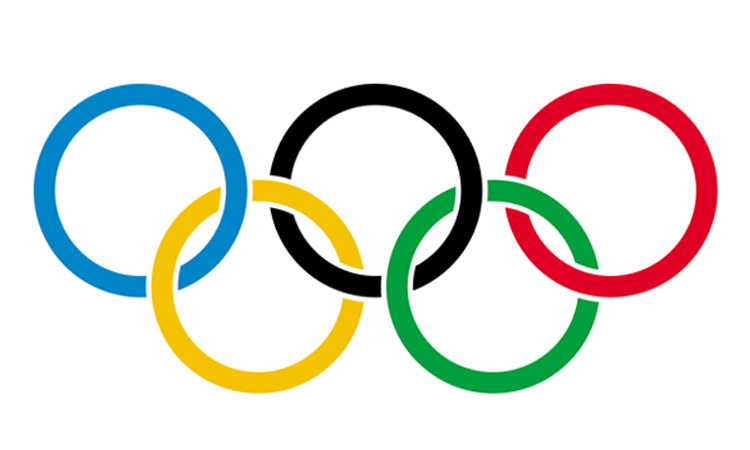 New Delhi: In a major breakthrough, a crucial meeting between Indian sports officials and International Olympic Committee in Lausanne Wednesday agreed in principle to draw a roadmap to bring India back in the Olympic fold.

The meeting, which assumed great importance for India's sporting future, has worked out the exact details and the timeframe to get the ban lifted ever since it was imposed on December 4 last for India's failure to adhere to the Olympic Charter.

Sports Minister Jitendra Singh, who headed a delegation of the Sports Ministry, said that the ban on India will be lifted after going through a process.

"We had a very positive meeting and I had a fruitful meeting with the IOC chief Jacques Rogge. We have found a roadmap of India getting into the Olympic fold. The ban will be lifted through a process," he said after the meeting.

"Age and tenure restriction rules have been agreed to. We discussed the ethics issues also and there had been agreement on those also," he added.

The IOC also issued a statement elaborating on the salient points covered during the meeting, which it described as fruitful.

"The main purpose of today's meetings was to explore the possibility for the suspended IOA to hold free, fair, democratic and transparent elections on the basis of a revised IOA constitution and the Olympic Charter, with no outside interference, that could pave the way for the IOC to consider lifting its suspension of the IOA," it said in the statement.

The IOC also said that Sports Minister had given guarantees and a clear commitment that the government will fully respect the the principle of autonomy of the Olympic Movement.

"In addition, a mutual understanding was reached to establish close cooperation between all parties concerned. It was agreed in particular that the drafting of the new sports bill will be undertaken in close coordination with the IOA and the National Federations, and with prior consultation with the IOC to ensure that it will be fully compatible with the principles and rules of the Olympic Movement," the statement said.

"Following these meetings and subsequent consultation with all the parties involved, the IOC is considering the necessary measures to be taken before lifting the suspension.

"In particular, it is envisaged that the IOA should hold an extraordinary meeting of its members to review its constitution in order to improve its governance and ethics.

This would be followed by a fresh general meeting to elect the new office-bearers of the IOA, based on the newly revised constitution and the Olympic Charter."

The IOC said that entire process will be closely monitored and supervised by it. The world body will issue a roadmap for the suspended IOA and all its members to follow.

A top IOA official, who was part of the delegation, said that the meetings have gone off very well.

"It was a good and fruitful meetings so far. We are hopeful of an early solution to the issues. A roadmap is being drawn for India's return to the Olympic fold," Tarlochan Singh, Archery Association of India vice-president and one of the IOA delegates, told PTI.

The run-up to the meeting has been marred by the dramatic pullout of IOA Acting President V K Malhotra and IOC Member in India, Randhir Singh.

The two decided to boycott the meeting after the IOC agreed to include Batra and Anand in the IOA delegation for the meeting, in addition to the four-member list submitted earlier.

It is also learnt that the Olympic Council of Asia, which had only yesterday asked the IOC not to interact with the suspended IOA officials and postpone the meeting to mid-June, was represented in the meeting by its Director of the Asian Games Department, Haider Farman.

The IOA delegates have agreed in principle to the age and tenure restrictions and were also willing to carry out certain reforms in accordance with the Olympic Charter.

"Our aim was to start the process of getting the ban lifted and we have moved forward to some extent. We are hopeful that the ban will be lifted sooner than later," one of the delegates told PTI.

Beijing Olympics gold medallist shooter Abhinav Bindra expressed happiness that all the parties have agreed to a roadmap.

"We were concerned about lifting the ban but also at bringing reforms in Indian sports. All the parties have agreed to a roadmap which will be taken up simultaneously with the lifting of the ban. It's a good development for Indian sports," he said.

It is also learnt that the IOA will hold fresh elections with all the contestants conforming to the age and tenure rules as envisaged in the Sports Code.

The IOA delegates have also agreed to carry out amendments in their constitution and convene a Special General Meeting to do that.

IOA's acting President V K Malhotra, who pulled out of the meeting, said he was waiting for the official version of the IOC.

"I will be the happiest person if the ban is removed as early as possible. I am waiting for the IOC's official version and Delhi High Court's verdict," he told PTI.

After these two preliminary meetings, a combined meeting took place where the delegates gave their views on the contentious Sports Bill and the amendments to the IOA's constitution.

The IOC had decided to ban India as the IOA had failed to comply with the Olympic Charter and also allowed a tainted official to contest elections for a top post.

A day after the ban was imposed, the IOA went ahead with the elections under the government's Sports Code, defying the IOC's diktat to hold the polls under the Olympic Charter.

The IOC declared the elections "null and void", besides also directing those elected not to discharge any official duties. The world body, which communicated only with Malhotra and Randhir after the ban, also asked the National Sports Federations to distance from the Abhey Singh Chautala-led dispensation.