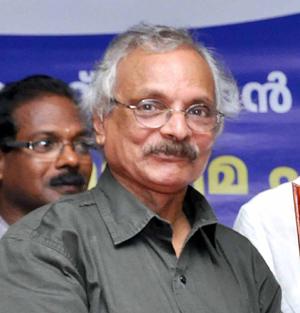 Kozhikode: Sarah Marusek, social activist from USA, has said the colonisation in the modern times is spiritual, cultural and ideological and the resistance movements should also be in accordance with the changes.

“The plight of American youth is quite hopeless and that Palestine is a ray of hope in that respect,” she said.