Pall of gloom sets in at Sreesanth's Kerala home 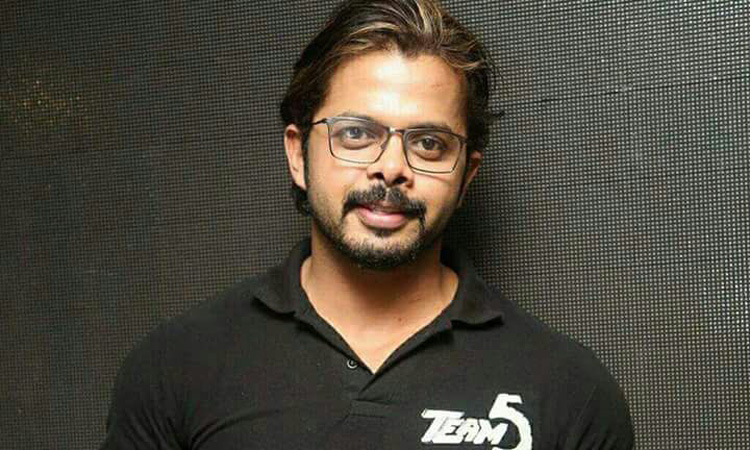 Kochi: A pall of gloom has set in at the house of S. Sreesanth here with his parents preferring to stay out of public glare following the cricketer's arrest for alleged spot fixing in Indian Premier League (IPL) matches.

Sreesanth's parents have now returned to their house after staying with their daughter for a few days after the news about their son's arrest broke. They now even stay away from their friends and relatives.

Sreesanth, along with two of his Rajasthan Royals team mates, was arrested by the Delhi Police in Mumbai last week for spot fixing matches in the sixth edition of the ongoing IPL.

Rejecting the cricketer's bail application Tuesday, a Delhi court extended his police custody till May 26.

An official in the know of things told IANS that the Kerala pacer found it hard to get a guarantor for moving a bail plea before the Delhi court.

"There are reports that Sreesanth needed a person to stand as the guarantor for moving the bail application. But he found it difficult to get one," said the official who did not wish to be identified.

There was also bad news from Sreesanth's employer Bharat Petroleum Corporation Limited, where he is an assistant manager. The company suspended him Tuesday following his arrest.

"The suspension is a routine affair of any government organisation. The Kerala Cricket Association (KCA) is awaiting direction from the Board of Control of Cricket in India (BCCI) in this regard," T.C. Mathew, secretary of KCA, told IANS.

A team of Delhi Police is here to look into the bank account details of Sreesanth and his close relatives.

Sreesanth, who is only the second cricketer from Kerala to have represented the country, has played in 27 Tests, 53 ODIs and 10 T-20s.