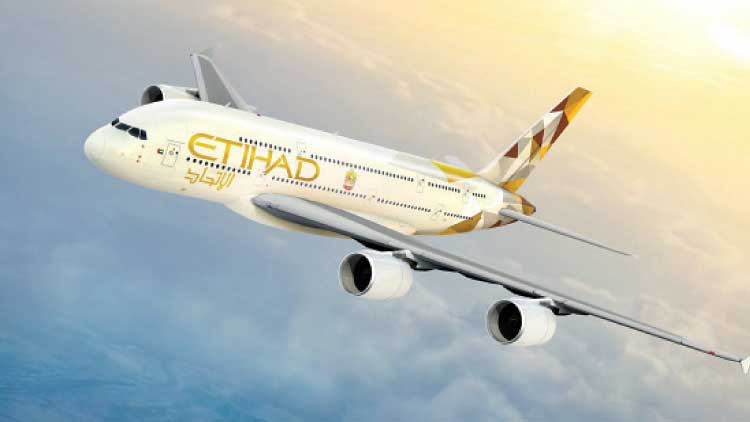 According to the company, the deal was ratified at an extraordinary meeting of Jet's shareholders held here. However, the adoption of a new set of rules relating to 'articles of association' was deferred and will be taken up at a subsequent meeting.

"The preferential allotment of shares is subject to the fulfillment of certain conditions precedent including approval of the foreign investment promotion board (FIPB) and the competition commission of India (CCI)," Arun Kanakal, company secretary and associate legal counsel of Jet Airways, said in a statement.

On April 24, nearly eight months after the Indian government permitted international airlines to invest in domestic passenger carriers, Jet Airways had announced a 24 percent stake sale to Etihad Airways. The two airlines were negotiating a Jet Airways' stake sale since last September. However, the deal was delayed due to investment protection and management control issues.

The deal is expected to garner around Rs.2,058 crore ($379 million) for Jet Airways, which will enable the company to service its debts and provide passengers with better connectivity.

The Indian domestic passenger carrier is under financial strain of a slowing economy and high aviation fuel taxes. The airline Friday also reported a net loss of Rs.485.50 crore for the year ended March 31, 2013 as compared to net loss of Rs.1,236.10 crore in 2011-12.