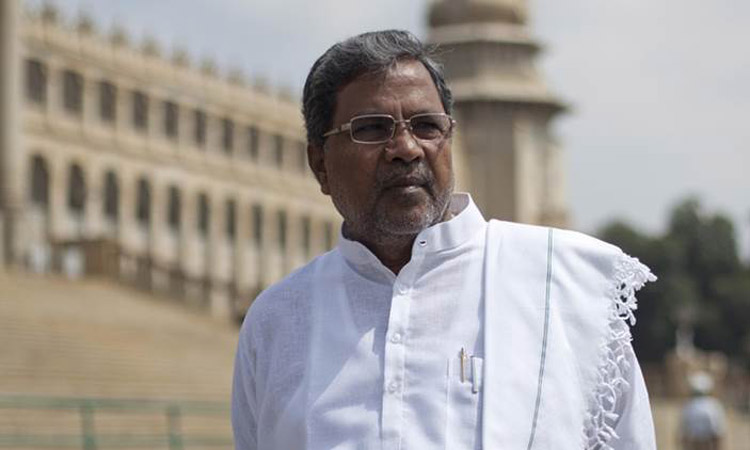 Patil, 64, was administered the oath of office and secrecy as cabinet minister by Governor H.R. Bhardwaj at Raj Bhavan, the governor's official residence here.

Patil was leader of the opposition in the council during the Bharatiya Janata Party rule which ended with the party's defeat in the May 5 assembly poll.

His entry to the ministry came after strong protest by Congress members of the legislative council that none from the state's upper house of legislature have been made a minister by the party.

Siddaramaiah, who took office May 13, had inducted 28 Congress legislators, all members of the assembly, to the ministry last Saturday.

In the 75-member legislative council, the Congress has 17 members and is in minority. The BJP is in majority with 40 members, including the chairman of the house.

With Patil's induction, the ministry has four vacancies. Karnataka can have a 34-member ministry including the chief minister as per the Constitutional arrangement.

The Congress returned to power on its own after nine years in the state winning 121 seats in the 225-member assembly in the poll held May 5 and results announced May 8.