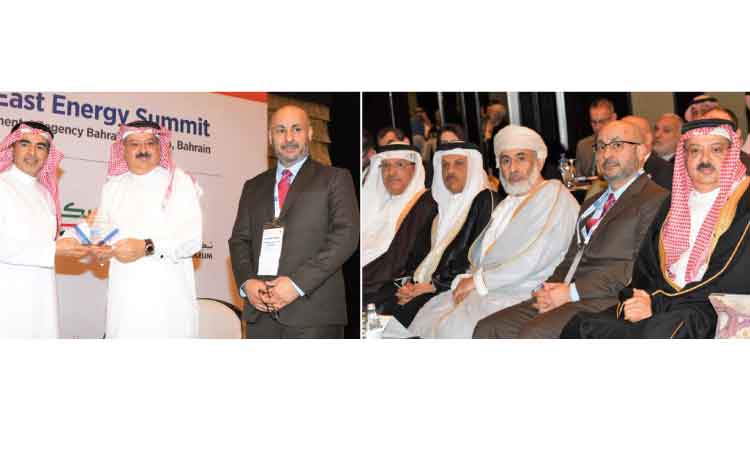 Lucknow: The deadlock between the state government and protesting power board staff, who threatened an indefinite strike from Wednesday, ended late Tuesday as the Uttar Pradesh Power Corporation Limited (UPPCL) agreed not to privatise the sector.

At a high level meeting between UPPCL officials and the Vidyut Karmachari Sangharsh Samiti (Electricity Workers' Protest Group) it was decided that the power men would not proceed with the strike as the state government said it rolled back plans for privatisation.

This came as big relief to the beleagured Akhilesh Yadav government, which has been facing public ire for poor power supply and erratic hours of rostering.

The power men were up in arms against the state government soon after it started the procedure to appoint consultants to advice it on the road map to private power in four cities - Meerut, Varanasi, Kanpur city and Ghaziabad.

The state government clarified that it would now not press on with privatisation of the power sector.

While the Akhilesh Yadav government had taken a tough stance on the matter earlier, declaring the strike call illegal, it was forced to cave in under relentless pressure.

State Principal Secretary (energy) and Chairman of UPPCL Sanjay Agarwal called a meeting late Tuesday night of power corporation officials and protesting power sector workers. Around midnight, the issue was resolved after Sanjay Agarwal offered a written undertaking that the sector would not be privatised. The workers then withdrew the strike call.