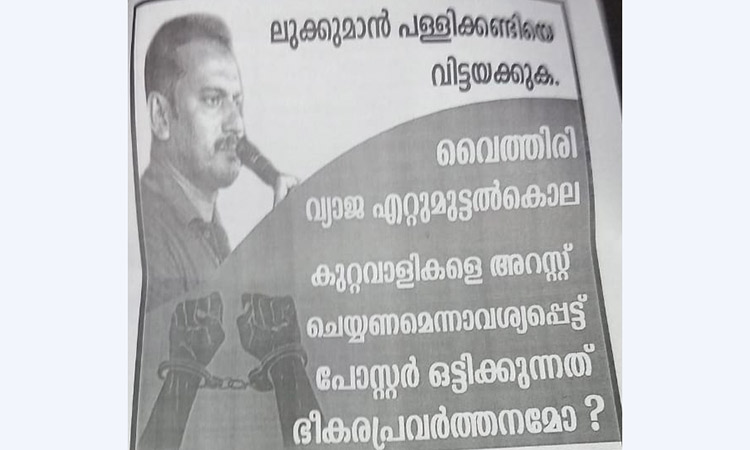 Raipur: Maoists attacked a CRPF search party in Chhattisgarh close to the Odisha border Saturday evening and killed an assistant commandant, police said. The ambush came exactly a week after the deadly attack on a Congress convoy in the Bastar region.

The gun battle lasted nearly and hour at the spot which is around four km from Odisha border, with the Maoists later escaping in the forest, police said.

The CRPF team had left its Bimla Silli area to hunt down the Maoists who attacked the troopers when they came close to their hideout, police said.

The attack came exactly a week after the Maoists attacked a Congress convoy in Chhattisgarh's Bastar region May 25 in which at least 28 people were killed.

Karma was killed in the Bastar attack while Siyaram Singh, a trooper of the Chhattisgarh Armed Force and a native of Bihar, was hit by bullets in the abdomen, police said.