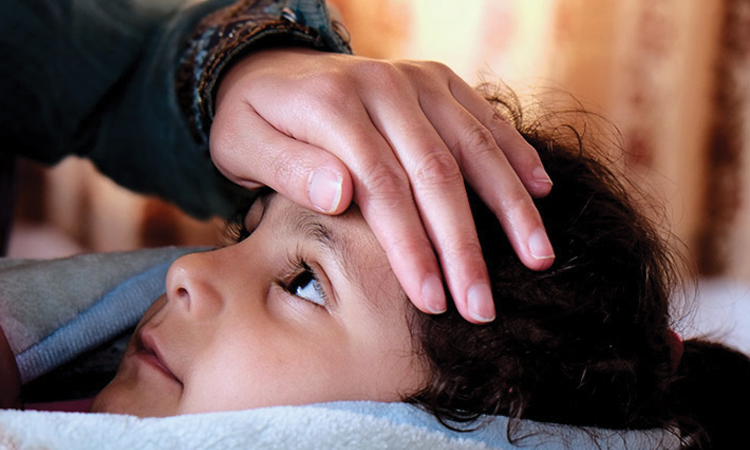 Thiruvananthapuram: The timely onset of the southwest monsoon bringing fairly good rains has come as a great relief to the State after it passed through an unusually searing summer that caused a grim drought situation and power crunch.

However, the spread of various types of viral fever, including a large number of dengue and a few cumulative H1N1 cases, is causing grave concern across the state with its public health care system struggling to cope with the situation.

The onset of monsoon over Kerala and Lakshadweep was declared by the Indian Meteorological Department (IMD) on Saturday, forecasting its further advance to bring good rains in the coming days.

Kerala, whose economy and ecology is very much linked to the monsoon rains, suffered a 25% shortfall in rains during the southwest monsoon and 35% during the northeast monsoon last year.

Drastic reduction in rainfall pushed the state that relies heavily on electricity generated from hydro projects into the worst power crisis in recent times.

As the situation is yet to ease with reservoirs still to be replenished by rains, one-and-a-half hour loadshedding every day is in force in the state.

According to the Kerala State Electricity Board, the curbs will continue till June 10 at least and they will be relaxed if the catchment areas, mostly in upland Idukki, receive adequate rains for boosting inflow into the reservoirs.

Widespread rainfall, starting a couple of days ahead of the official onset of the monsoon, has greatly eased dry conditions and drinking water crunch in many parts of Kerala, declared drought-hit by the state government in March.

However, the viral diseases situation is a cuase for concern.

A 27-year-old woman died of H1N1 at Maranadu in Kollam district on Friday, which was the first case of the season. It implies, according to health experts, that the deadly virus is still in circulation in the state.

Some 100 dengue cases have been reported in the last few days alone.

The absence of a scientific waste disposal and treatment system has resulted in piling up of garbage in cities and towns which has posed further risks.

The 'non-cooperation' stir by government doctors to press some of their demands has also created problems in gearing up the public healthcare machinery.

Though the doctors are reporting for duty and attending to patients, they are refraining from special seasonal tasks like attending preventive campaigns and awareness drives required to tackle the situation, department sources said.

State health minister VS Sivakumar on Sunday appealed to the doctors to give up the protest and live up to their responsibilities in view of the hardships of the people.