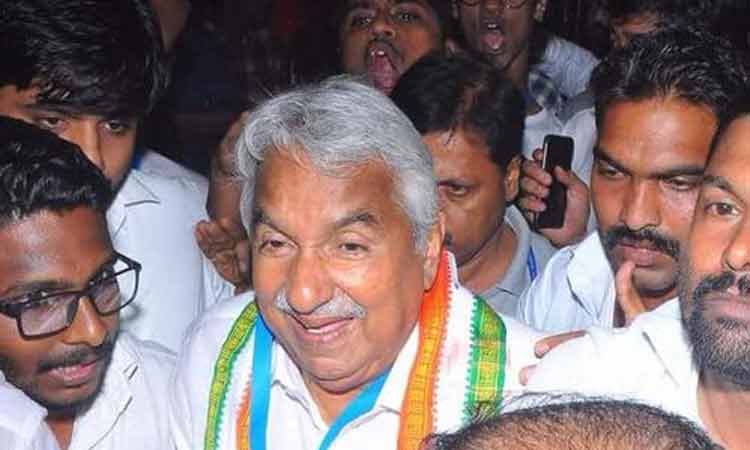 New Delhi: Chief Minister Oommen Chandy reached here on Monday morning to consult with the Congress high command on his proposal for a Cabinet reshuffle with the objective of inducting Kerala Pradesh Congress Committee president Ramesh Chennithala into his Cabinet.

Chandy will meet Congress president Sonia Gandhi and other leaders, including Union Defence Minister A K Antony, and apprise them of the current political situation in Kerala.

Chandy’s main objective will be to get the approval of the high command for the creation of the Deputy Chief Minister’s post, with the hope that he could convince the Indian Union Muslim League (IUML) leadership to give up its opposition to the move in view of the difficult situation that the Congress and the ruling United Democratic Front (UDF) are facing in the State.

With the assembly session scheduled for June 10, Chandy is also in a hurry to complete the juggle without causing any more heartburn.