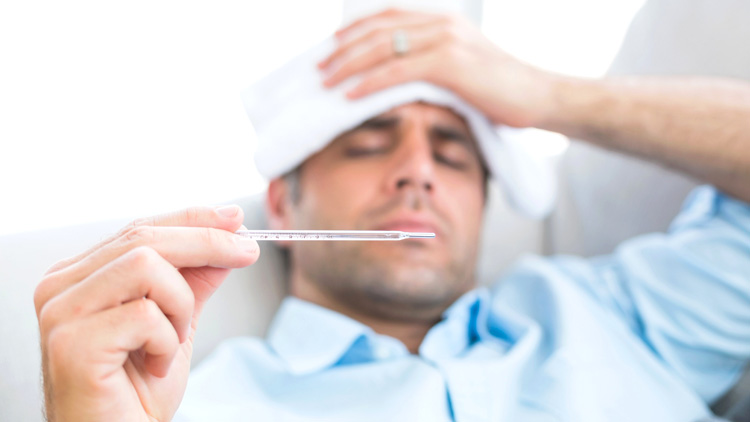 Thiruvananthapuram: Nine people have died of fever in Kerala and 14,000 new cases, including those of jaundice and dengue, have been reported from across the state, an official said Tuesday.

Thiruvananthapuram has reported the highest number of such cases. More than 2,000 fresh cases have been reported from the hilly district of Wayanad.

"The health department has now come out with guidelines for the doctors for treating fever... depending on their condition," said state Health Minister V.S. Sivakumar.

"Three categories A, B and C have been drawn up. Those in the C category have to get treated from any of the state-run medical colleges. The medical professionals will now go according to the protocol that has been published," Sivakumar said.

For each of the district medical officers Rs.7 lakh has been allocated to tackle the outbreak of teh disease.

"The chief minister is calling a special meeting to discuss this issue Tuesday and all the legislators (140) have been asked to call a meeting in their respective constituencies before the 10th of this month to get a first hand information on the steps taken to address the issue," said an official attached to Chief Minister Oommen Chandy's office.

State secretary of Communist Party of India-Marxist Pinarayi Vijayan slammed the government for not coming out with effective steps to contain the spread of fever.

"The health of the people is an important factor for the overall health of the state. Kerala's acclaimed health status has taken a beating... as no scientific method of waste disposal has been commissioned... even after this government completed two years in office," said Vijayan.

Monday night, a premier private hospital in the state was refusing to take in more patients.

"What can we do, even the corridors are full of patients and we have outlived our capacity and hence we have no other go," said the director of the hospital.

Chandy has expressed his helplessness in finding a solution for waste disposal because all the past efforts of successive governments failed and people do not have faith in any model.

He has formed a special cabinet subcommittee to tackle the waste issue and with the assembly session coming up on the 10th of this month, the Left opposition is certain to nail the Chandy government.