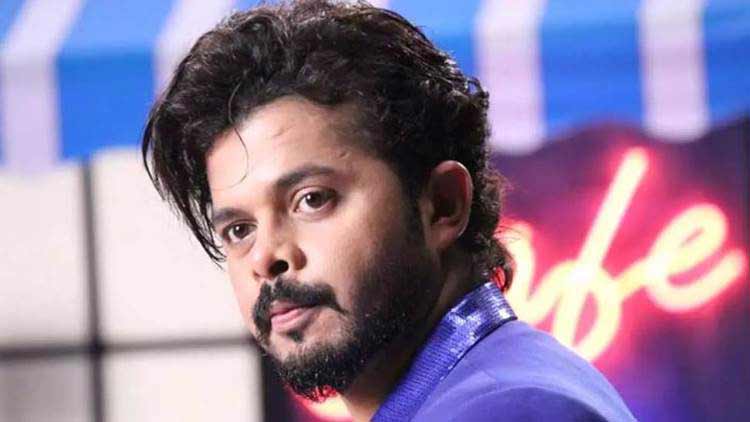 Kochi: The parents of arrested IPL cricketer S. Sreesanth said here Wednesday that their son is innocent and has no links with the spot fixing scandal.

"We don't think that our son would do a wrong like this...maybe on the field he would have shown his exuberance. We have full faith in the judiciary and we do not blame anyone," said Sreesanth's mother Savithiri Devi, with tears in her eyes.

"Let no mother face what I am facing today," she said, while talking to reporters at her home here.

Sreesanth's judicial custody was extended by a Delhi court Tuesday till June 18.

The cricketer's father, Santhakumaran Nair, said that some "mighty force" appeared to be behind his son to finish off his career.

"Look what happened yesterday, he was all set to get bail and suddenly the Delhi Police came with some new sections. Everything looks mysterious," said Nair.

The Delhi Police invoked the stringent Maharashtra Control of Organised
Crime Act (MCOCA) against the cricketer.

Sreesanth, who played for Indian Premier League (IPL) franchise Rajasthan Royals, is in jail for his alleged role in spot fixing in the recently-concluded sixth edition of the tournament.