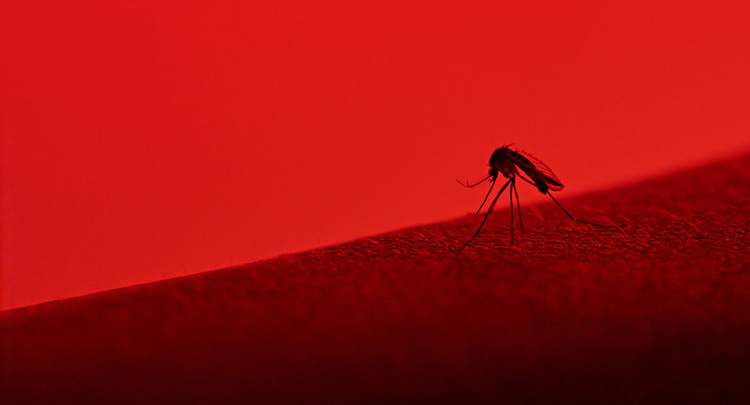 Thiruvananthapuram: Seven more persons succumbed to various types of monsoon season fever in the State Thursday, pushing the total of dengue and other fever deaths to 40 in the past two weeks.

Out of the seven deaths, four died due to dengue, two of leptospirosis and another of fever related disease, health officials said here.

A total of 15,990 people sought treatment in various government hospitals in the state for fever as out-patients while 774 had been hospitalised, officials said.

Meanwhile, health directorate stepped its measures to check the spread of fever by organising medical and awareness camps on monsoon related diseases.