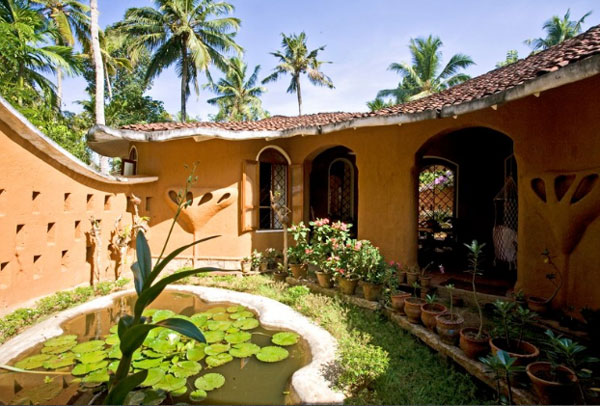 Washington: The National Security Agency (NSA) and the Federal Bureau of Investigation (FBI) are tapping directly into the central servers of nine leading US internet companies to spy on foreigners, the Washington Post has reported.

According to the newspaper, even though US citizens were not the intended targets of surveillance, this has allowed investigators to examine emails, photos and other documents of tens of millions of Americans that can be used to track people and their contacts over time.

Clapper said while the programme, code-named PRISM, collects information concerning "non-US" persons located outside the country, it cannot be used for any citizens or anyone within the US.

"Information collected under this programme is among the most important and valuable foreign intelligence information we collect, and is used to protect our nation from a wide variety of threats," he said.

"The unauthorised disclosure of information about this important and entirely legal programme is reprehensible and risks important protections for the security of Americans."

The highly classified national security programme had not been disclosed publicly before.

A US government source, who was not authorised to comment publicly on the programme, confirmed its existence to the Reuters news agency late on Thursday.

Clapper said PRISM, referred to as Section 702 of the Foreign Intelligence Surveillance Act, was recently reauthorised by Congress after "extensive hearings and debate".