India to be world's most populous country by 2028: UN 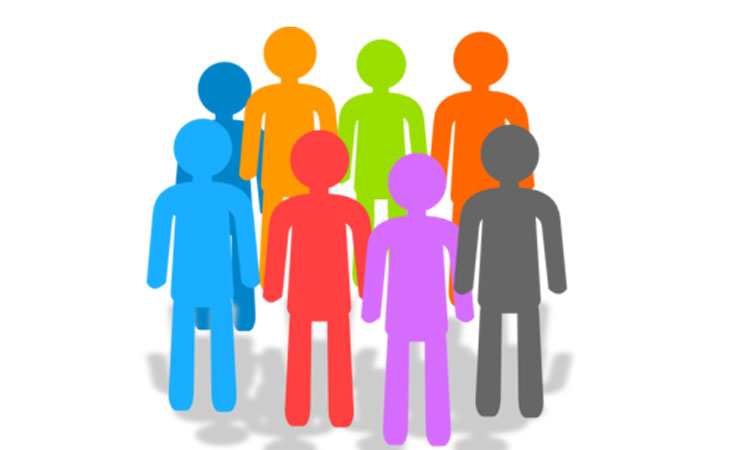 New Delhi: India's population is expected to surpass China's around 2028, according to a UN report launched Friday.

The report, 'World Population Prospects: The 2012 Revision', has projected that the global population will touch 9.6 billion by 2050, with most growth in developing regions, especially Africa.

"The current world population of 7.2 billion is projected to increase by almost one billion within the next 12 years, reaching 8.1 billion in 2025 and 9.6 billion in 2050," said a statement from the UN office in Delhi.

Much of the overall increase between now and 2050 is projected to take place in high-fertility countries, mainly in Africa, as well as countries with large populations such as India, Indonesia, Pakistan, the Philippines and the US.

India's population will continue to grow for several decades to around 1.6 billion and then decline slowly to 1.5 billion in 2100.

The population of China, on the other hand, is expected to start decreasing after 2030, possibly reaching 1.1 billion in 2100.

"Although population growth has slowed for the world as a whole, this report reminds us that some developing countries, especially in Africa, are still growing rapidly," said Wu Hongbo, the UN Under Secretary General for Economic and Social Affairs.

The report projects longer lives around the world as life expectancy is projected to increase in developed and developing countries in future years.

The report's figures are based on a comprehensive review of available demographic data from around the world, including the 2010 round of population censuses.