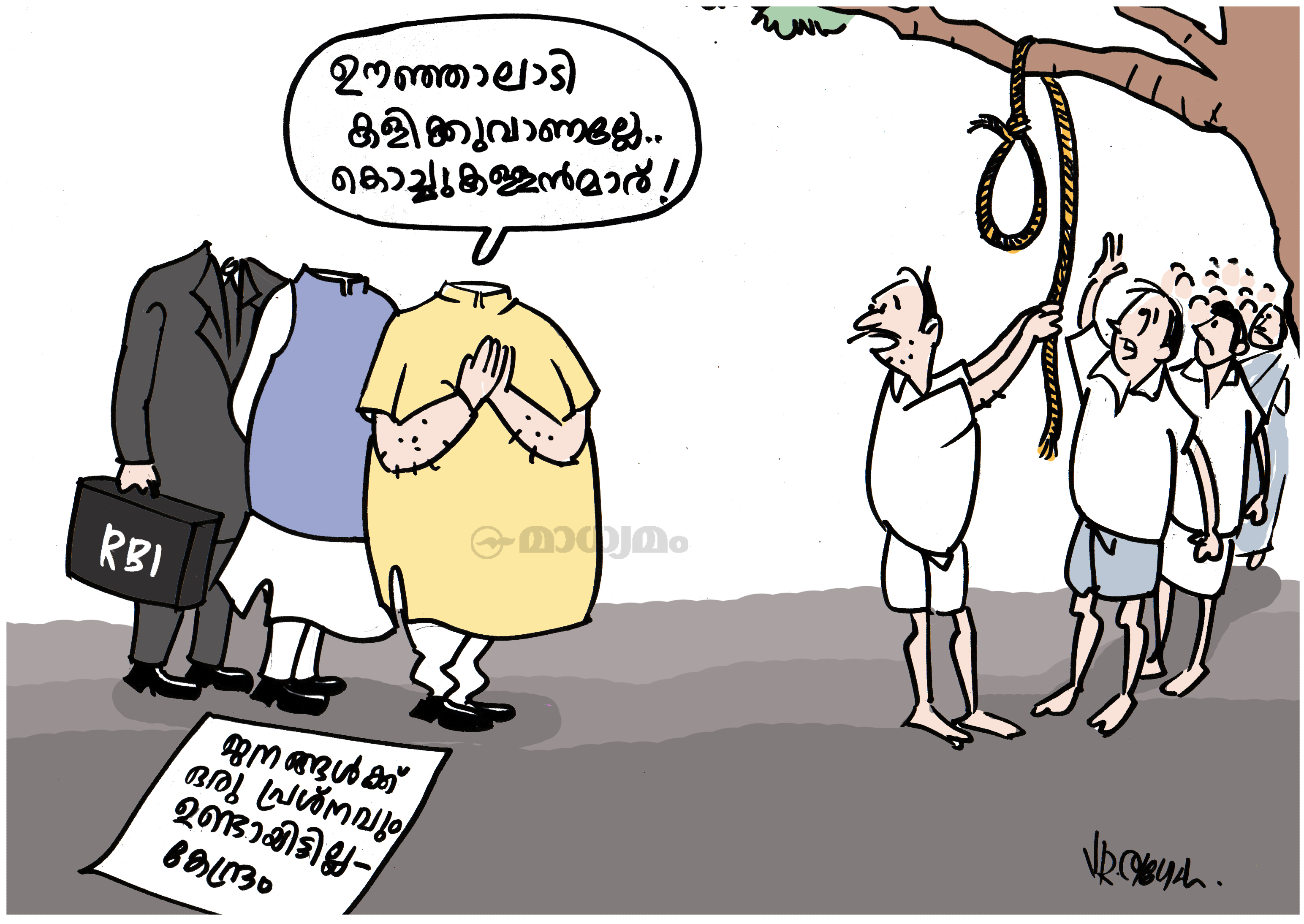 "The girl, a native of Bangladesh, who works as a domestic help in south Delhi, had gone missing from her home in Vasant Kunj Friday. A passerby spotted her near Rithala Metro station Saturday in north Delhi and took her to Vijay Vihar police station," said a police officer.

Police informed her parents and asked the girl to stay in the ladies changing room, where she hung herself from a ceiling with her stole. A police personnel spotted her body around 5 p.m.

Police said she was depressed as her parents were pressing her to marry against her wishes.

"On Friday, she left her house around 11 a.m. without telling her parents without properly telling them where she was going. When she did not come back, after an hour they started searching and later informed police in the evening," the officer said.

A case of kidnapping was registered at Vasant Kunj north police station, the officer added.

The girl's body has been sent for the postmortem examination at Baba Bhim Rao Ambedkar hospital.