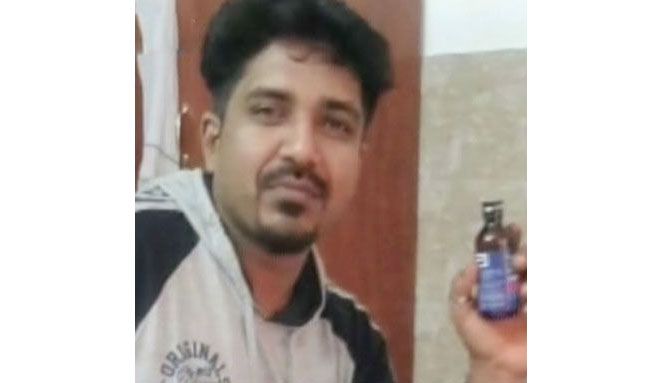 New Delhi: The much talked about reshuffle of the Union Cabinet will take place on Monday, ahead of which CP Joshi and Ajay Maken stepped down as cabinet ministers.

Both Joshi and Maken had handed over their resignations on Saturday night. Their resignations were accepted by President Pranab Mukherjee on Sunday with immediate effect, a Rashtrapati Bhawan communique said.

The reshuffle will take place on Monday evening, a Rashtrapati Bhawan spokesperson said.

Joshi, who was holding dual portfolios of surface transport and highways and railways, resigned following "directives" from the Congress high command, sources close to him told PTI.

"Whatever new role the party assigns me I will perform that to the best of my ability," Joshi tweeted.

Maken, who was minister for housing and urban poverty alleviation, has expressed his desire to work for the party. His resignation comes ahead of Assembly elections in Delhi later this year.

The reshuffle of the council of ministers is expected to be the last one in UPA-II with Lok Sabha elections less than a year away. This is the second reshuffle since October last year.

Prime Minister Manmohan Singh is expected to utilise the opportunity to fill several vacancies in his council of ministers.

Singh had earlier said that there were some vacancies and the issue of filling them up was being considered.

The latest vacancies in the council of ministers were created by the resignations of Union ministers PK Bansal and Ashwani Kumar.

Bansal quit as the railways minister last month in the wake of bribery scandal involving his nephew and a railway board member.

Kumar resigned as the law minister following a controversy over vetting of a CBI probe report on coal blocks allocation scam.