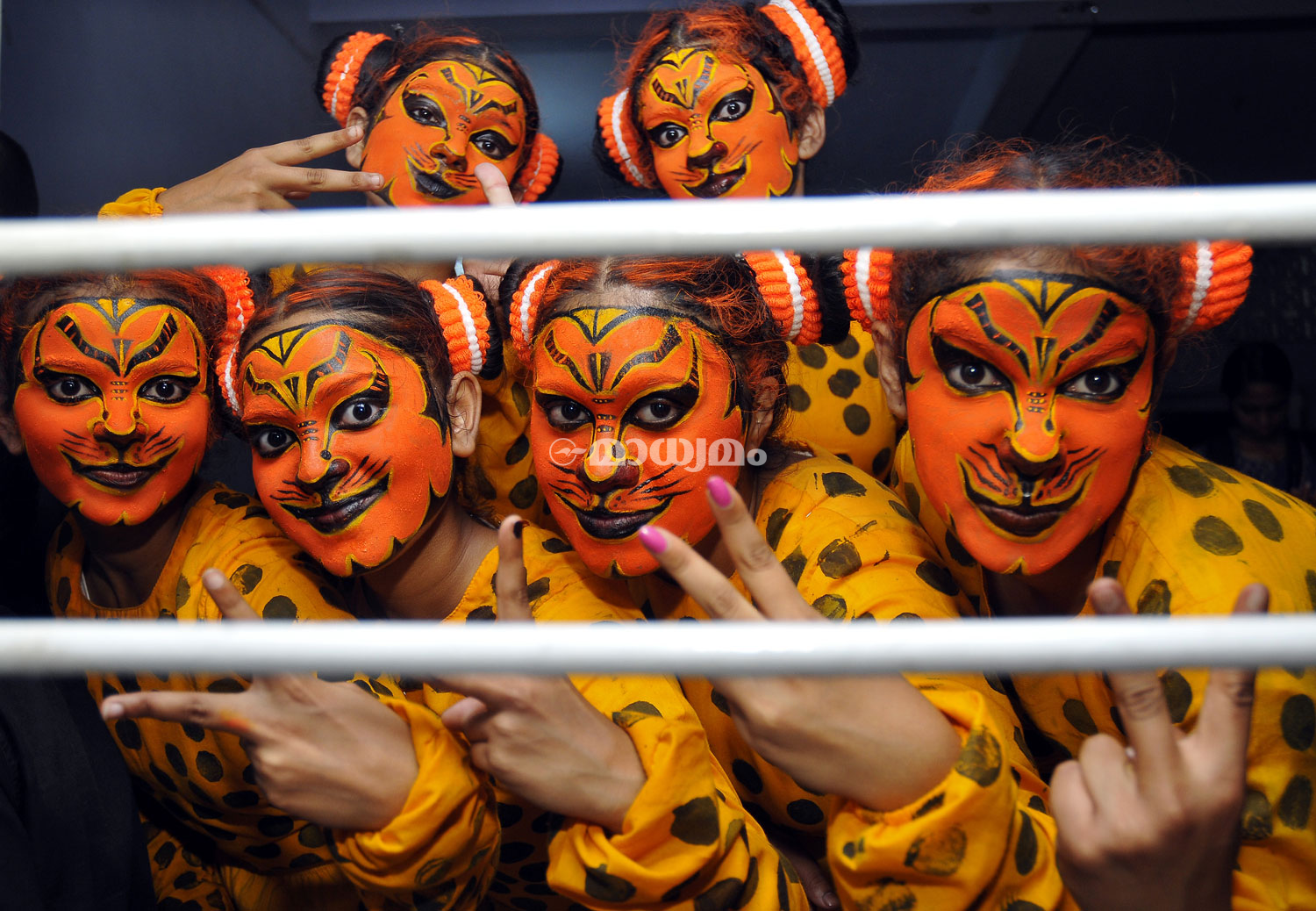 Within minutes of the Assembly meeting for the question hour, the LDF legislators began shouting anti-government slogans, forcing Speaker G. Karthikeyan to adjourn the house for the day.

Rebutting allegations of the Left opposition over a cheating case involving a woman in frequent contact with members of his staff, Chief Minister Oommen Chandy Monday had ruled out his resignation over the matter.

Meanwhile, the LDF State committee, which met on Monday, decided to boycott official functions attended by Chief Minister Oommen Chandy and intensify the agitation demanding his resignation and a judicial inquiry into the alleged link between his personal staff and a woman accused in the solar scam.

Briefing the State committee decisions, LDF convener Vaikom Viswan Monday said the agitation would be strengthened both inside the Assembly and outside.

Trouble started for Chandy after Saritha S Nair was arrested June 3 following a complaint. A few days later, a CPI-M backed TV channel came out with a list of calls made by Nair, which showed she had maintained close links with the office of Chandy, especially his personal staff members.