Govt ties up with World Bank for $216 mn road project 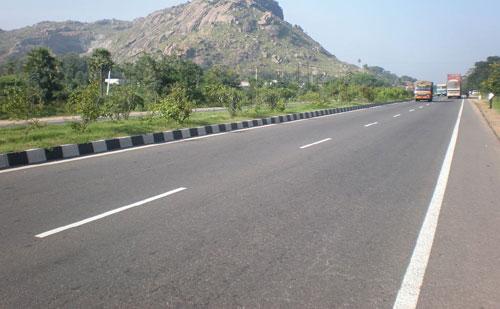 New Delhi: The government on Wednesday said it has signed pact with World Bank for USD 216 million loan for Kerala State Transport Project to improve road conditions and safety in the state.

"The Loan and Project Agreements for World Bank assistance of USD 216 million for Kerala State Transport Project were signed between the central government, Kerala government and World Bank today," an official statement said.

The Loan Agreement was signed by Nilaya Mitash (Joint Secretary, Department of Economic Affairs) on behalf of Centre and Onno Ruhl, Country Director, World Bank (India) on behalf of the World Bank.

The Project Agreement was signed by T O Sooraj, Secretary, Public Works Department on behalf of the Government of Kerala.

"The Objective of the project is to improve road conditions, traffic flow and road safety with a focus on vulnerable road users on selected roads in Kerala," the statement said.

The project will look at upgrading 363 km strategically important State Highways to complete network connectivity in the state with the objective of reducing travel time between key socioeconomic centers.

It will support the strengthening of the road safety management systems in Kerala with the objective of arresting the increase of crash fatalities in the state.

This component will finance various initiatives building on the work already undertaken during the first project including a safe corridor demonstration project, implementation of a local level challenge fund, and advisory support for road safety activities.

And it would also work towards improving sustainability of Kerala's state road network with respect to its functional adequacy, financial viability and capacity of key state road sector institutions to deliver road infrastructure and services responsive to road user needs.

The projects will be implemented over a period of six years, it added.