Rupee not in shambles; will take action as warranted: FinMin 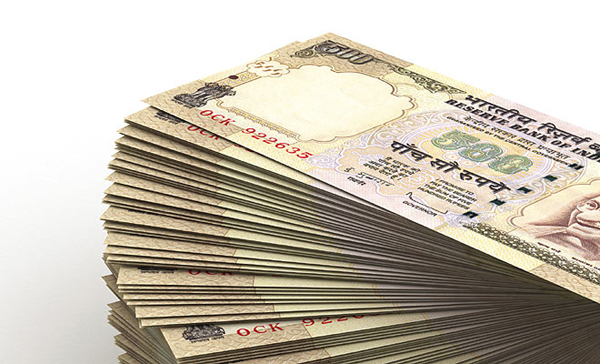 New Delhi: Asserting that Rupee is not in 'shambles', Finance Ministry Thursday said the government, RBI and Sebi are alert to the situation and will take actions as warranted.

"We are not short of instruments ... We have a range of instruments to call on as and when needed, we will call upon them," Chief Economic Advisor Raghuram Rajan said when asked what steps the government is contemplating to check Rupee which slid to an all time low of 59.93 to a dollar today.

The Finance Ministry, RBI and Sebi are alert to the situation, he said, adding" "All options are open to us (to stem Rupee fall). We have to be very careful in thinking through options".

The rupee hit a life time low of 59.93 to a dollar in early trade today. It later recovered ground and was trading at around 59.7 to a dollar in noon trade.

The US dollar strengthened against major currencies on comments by Federal Reserve Chairman Ben Bernanke that the US Fed may start scaling back its monetary stimulus programme later this year.

"Rupee is not in shambles. We should not be overtly pessimistic ... We do not like volatility. We will take actions when warranted," Rajan said.

He further said the Current Account Deficit (CAD) is large and the government is taking steps to taper it.

"We have a Current Account Deficit which is large, but I believe we are on our way to tapering it ... Gold imports are coming off their peaks," he said.

He however, ruled out any knee-jerk reaction to curb gold imports saying such reactions would not augur well for the overall health of the economy.

Rajan said "curbs or blanket bans are harmful because they hurt the economy. We have to take measured actions rather than knee-jerk reactions ... We are not going to take actions that impinge the medium-term prospects for India".

Rajan further said steps would be taken to liberalise and further strengthen the capital markets.

"We will be alert to developments and take actions as necessary, but we will not let it detract us from the longer term goal of putting economic recovery on firm and solid ground," he said.

Currencies of all emerging market economies are depreciating, Rajan said adding "there is nothing particularly wrong with the rupee right now ... I believe over time matters will stabilise".

He further said the CAD would be better in June than in May.

The CAD, which is the difference between the outflow and inflow of foreign currency, is estimated to be around 5% of the GDP in 2012-13 fiscal. The CAD had touched a record high of 6.7% in the October-December quarter.

Trade deficit widened to $20.1 billion in May from $17.8 billion a month ago. Gold and silver imports rose nearly 90% to $8.4 billion in May. Cumulatively, in April-May the import of precious metals stood at $15.88 billion.

The government has hiked import duty on gold three times since 2012 including the recent hike by 2% to 8% to curb demand. Besides, the RBI too has put restrictions on banks on importing gold.

Huge gold imports have put pressure on the country's CAD, which in turn is affecting the value of rupee.