Moon to be brightest Sunday 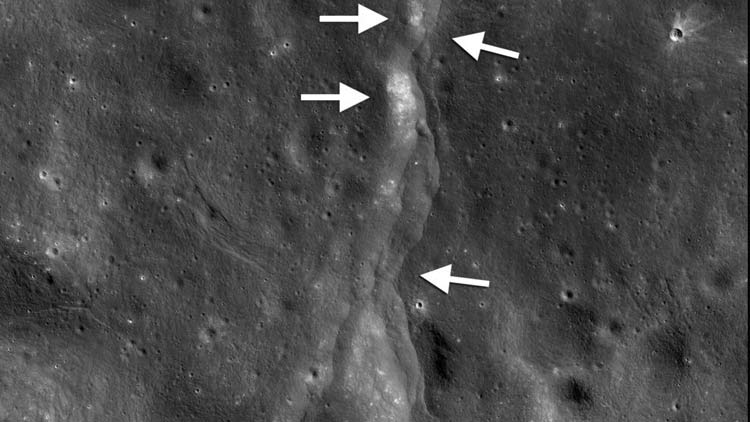 New Delhi: Watch out for the moon's most prominent and spectacular appearance of the year Sunday -- it will shine at its brightest and look the biggest.

"It will appear 14 percent brighter than the average full moon and also the year's biggest," said C.B. Devgun of Science Popularization Association of Communicators and Educators (SPACE).

He said the biggest and brightest moon was definitely not to be associated with natural disasters in any way.

"All that will happen is the moon will appear brighter and exert more influence on the tides due to its increased gravitational force. There is nothing to worry about this activity," he added.