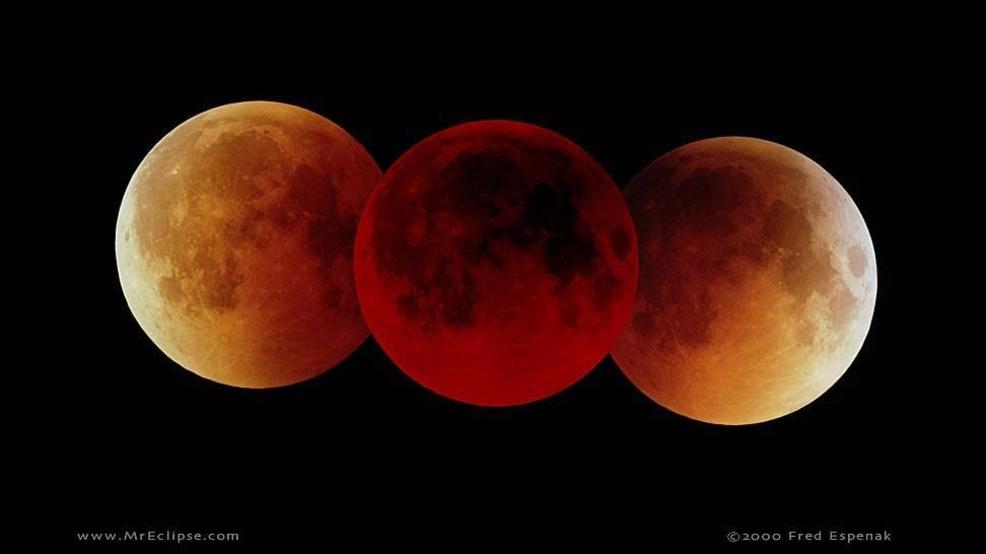 New Delhi: As the clock struck 9.05 p.m., space enthusiasts were out to catch the glimpse of the year's biggest and brightest moon, as the celestial body came closest to the earth Sunday night.

"Those who want to catch the sight of this spectacular moon again can now only do so in 2014. The super moon was 357,000 km away from earth against a mean distance of 384,400 km," said Mila Mitra from Science Popularisation Association of Communicators and Educators (SPACE).

"I must say it was an amazing sight of the full moon which was bigger than its size. It looked like a lone white ship in the sea," said Gaurav Dixit who lives in Okhla Vihar in south Delhi.